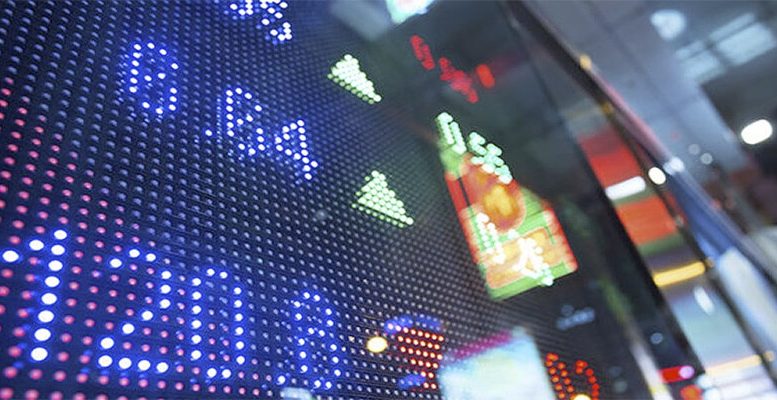 T.C. | The quarterly corporate earnings season is now in its final phase, both in Europe and on Wall Street. And the season can be described as excellent, with most companies outperforming analysts’ expectations and being very positive about the future of their businesses.

That said, the reaction of investors has in many cases not been as expected, suggesting the figures were already largely discounted in the valuations. However, if earnings expectations continue to be revised upwards, as is generally the case, sooner or later this will end up being reflected in stock market performance.

In Europe, ENGIE, Generali, Kingfisher, Ryanair, Telecom Italia and Vodafone are releasing their figures this week. And on Wall Street it is the turn of the big retail distribution companies, with Walmart, Macy’s, Home Depot, Lowe’s, Target, L Brands and Ralph Lauren publishing their quarterly results. Other important companies, benchmarks in their sectors, such as Take-Two Interactive, Cisco Systems, Applied Materials and Deere, will also publish their quarterly results.