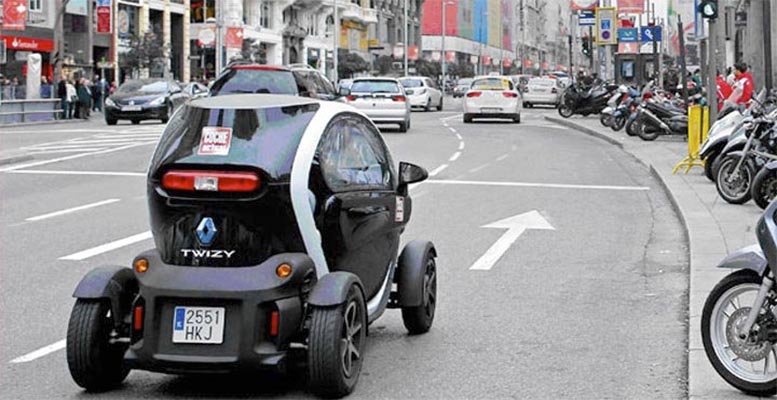 Santander Corporate & Investment | Worldwide sales of battery electric vehicles and plug-in hybrid electric vehicles increased 72% annually and 5% monthly to 253,000 units in July (the fourth best monthly figure in history). Europe recorded remarkable growth (199% in yearly terms and 22% monthly), due to incentives and requirements to reduce average emissions in the EU. Meanwhile there was a slight recovery in China (+44% on a y-o-y basis, although -5% monthly).  For the first time since 2015, more electric vehicles were sold in Europe than in China. Germany, France and the United Kingdom made the largest contributions to sales volume growth. According to the specialized database EV-Volumes, the top-selling models in July included the Tesla Model 3 (No. 1 so far this year), the Renault Zoe, the Tesla Model Y and the Hyundai Kona Electric.  By brand, Tesla has surpassed the 200,000 unit sales threshold so far this year, selling 33,000 electric vehicles in July. In Europe, the Renault Zoe remains the best-selling electric vehicle, followed by the VW e-Golf.

The impact of Covid-19 on the vehicle market was particularly severe in Europe. So the governments’ incentive plans for the automotive sector introduced in response to the health crisis have focused primarily on promoting electrification trends and could anticipate some of the demand. Sales of electric vehicles accounted for 6.7% of the light vehicle market, or 7.5% taking into account the EU and EFTA (European Free Trade Area) markets in H1’20. This contrasts with a 2.9% market share in H1’19 and represents a spectacular increase.

Europe’s share in global sales of battery electric and plug-in hybrid vehicles increased from 23% to 42% in one year. However, the sector still faces potential emission fines in the EU, despite the increase in sales and the effort of European car manufacturers to meet the target of not exceeding 95g/km CO2 emissions in 2021. (Requirements will be introduced progressively during 2020). Breaching the target could result in billions of euros in fines, just when car manufacturers are trying to rebuild their cash reserves. These have been drained during 2020 due to the closure of production plants and the confinement of consumers.

With the deadline for meeting fleet emissions’ requirements approaching, many of the large original equipment manufacturers still believe that penalty payments can be avoided; companies like BMW and Peugeot remain confident of meeting the deadline and avoiding fines. However, since recovery from the lockdown is distorted, at least in part, by pent-up demand, visibility remains extremely low. Particularly with regard to the impact the indirect effects of the crisis on the economy as a whole will have on demand dynamics. So it remains to be seen what progress the sector makes in the second half of the year to significantly reduce its fleet emissions to the target levels.