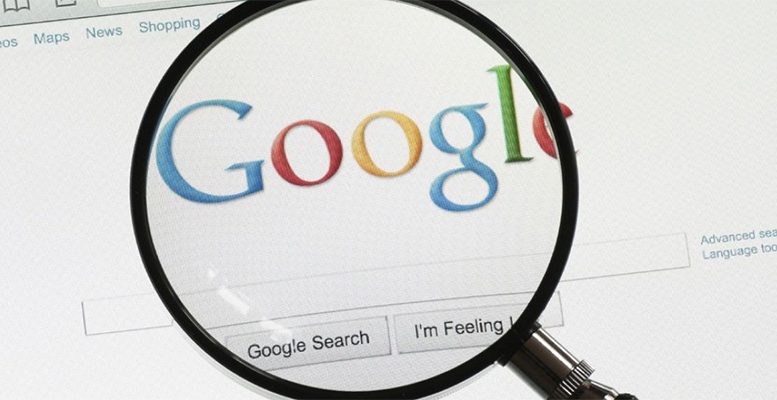 Banca March : The trial against Google has begun in the Court of Luxembourg. The search engine will try to convince the EU courts to annul the €4.3 billion fine imposed by Brussels in 2018 for abuse of its dominant position for its Android operating system. It should be remembered that the European competition authorities punished Google for having forced, since 2011, mobile phone manufacturers and operators to install its search engine and browser on their Android devices. This was in exchange for a free transfer of its Playstore applications licence. Google, for its part, flags that this action is a way to obtain revenue in exchange for the free software offered. Furthermore, this did not prevent users from downloading other applications and search engines. The Commission has so far fined Google €8.25 billion in various antitrust investigations.