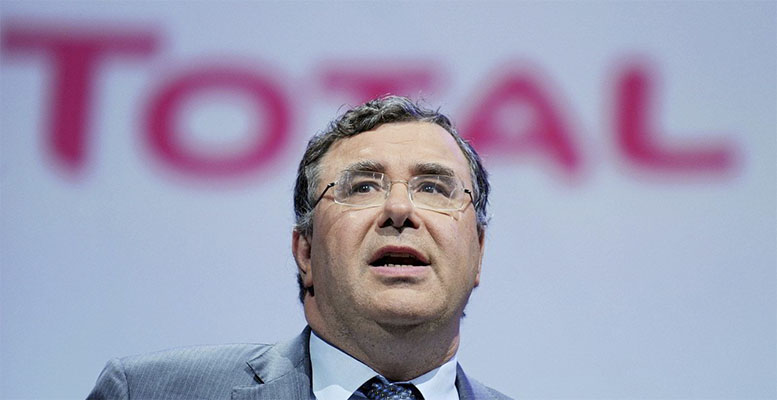 Banca March | Total’s CEO, Patrick Pouyanné, has given an interview to the Financial Times in which he warns of the danger of a possible “bubble” in the renewable energy sector. According to Pouyanné, and without mentioning specific examples, the scarcity of important assets in this type of energy has led to a number of acquisitions with “crazy” valuations, in some cases reaching multiples of up to 25 times profits. Pouyanné also believes that the view, now more widespread, that the problem of climate change will be solved by not investing in large oil and gas companies, is wrong. In this regard, he warns that the sale of such holdings would not help much and would probably fall into the hands of “less scrupulous” investors.

On the other hand, he reminds that state-owned oil majors such as Saudi Aramco are not going to stop producing and that, if Total were to reduce its production levels, “Russian companies will increase theirs”. The statements by Total’s chief executive come at a time of great pressure on the sector since the sector’s large integrated companies are trying to strike a balance between maintaining their fossil fuel businesses and increasing investment in renewable energies. In the case of Total, it should be remembered that it has set a target of zero net emissions by 2050 and has proposed changing its name to Total-Energies.