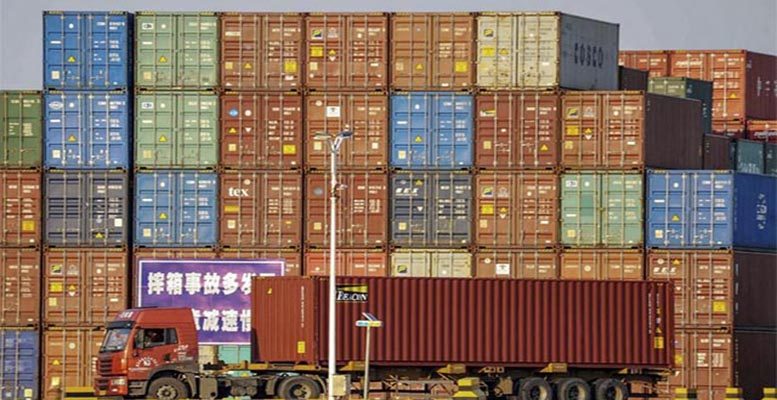 Yesterday, ratings agency Standard & Poor’s published a report where it calculates that China’s coronavirus crisis will subtract one or two tenths off economic growth, both in the Eurozone and in the UK, in 2020. This is due to the impact on exports to China and on business investment. That said, the agency highlights that confidence indicators and financial conditions in Europe do not suggest this health crisis will cause great disruption to the European economy. The expected small impact will be concentrated in Q1 2020 and will soon be overcome, although it could take longer in the tourism sector. Standard & Poor’s notes that European domestic demand is now much more robust than in 2003, when it was faced with the SARS crisis.

According to the agency, the crisis will cut 0.18 % of German economic growth, since the country’s manufacturing sector is the most exposed. The impact for Spain is slightly over 0.14 %. So everything indicates that the impact from China’s health crisis on Eurozone economic growth will be marginal. According to Link Securities analysts, this will happen “as long as the figures published by the Chinese government are reliable, about which doubts are beginning to arise both inside and outside China.”

“The key is to determine the impact the measures being taken in China to prevent the spread of the virus are having, and will have, on the supply chain and on many companies’ output. This is something which is very difficult to determine right now.”

In Spain’s case, where the impact on growth is the above-mentioned 0.15%, the figure may be excessive. This is because the impact on imports from China must also be taken into account and will work in Spain’s favour. As  Intermoney explains, Spain has a large trade deficit with the Asian giant as far as goods are concerned.

“Therefore, from the perspective of goods’ trade, a positive net accounting effect of trade distortions with China seems more likely.”

Tourism is another issue, given that 6.8% of foreign tourists are defined as coming from the rest of the world. And this item is dominated by Asian travellers. Overall, there are mixed signs which directly influence GDP, requiring  greater prudence when calculating the potential impact of China’s health crisis.