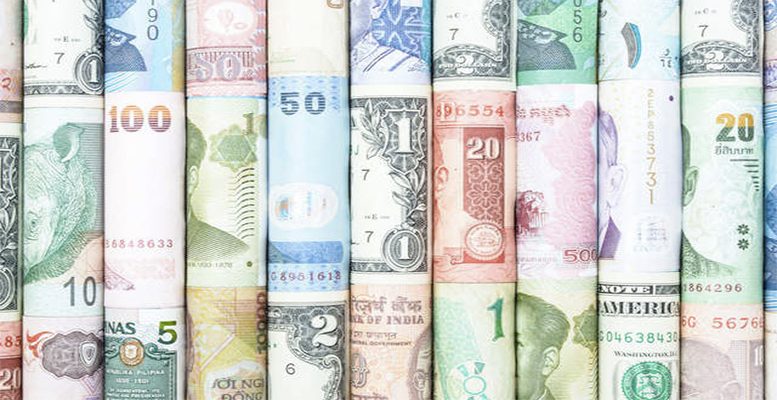 When weighing up hard currency risk-off yield curves as safe haven options, we have primarily looked at the key sovereign markets of the US, Europe, the UK and Australia. These are liquid markets and tend to exhibit negative correlations to risk assets, which means the majority of bond investors look to them when building risk-off positions. Additionally, with central banks on pause and no real sign of inflation, it has been easier for investors to commit to these allocations in recent times.

From a macro perspective, when we looked ahead to 2020 we expected the global slowdown to bottom out in Q1, and for there to be a modest pick-up in growth as the year progressed. From a US point of view, we thought the Fed would achieve the very difficult task of a soft landing; the bar for raising rates would be very high and any move would most likely be an easing, possibly as a response to additional geopolitical concerns. However, this view was formed before the outbreak of the coronavirus.

This tricky first quarter has produced a material rally in risk-off assets, but do we think central banks from these regions will move on rates any time soon?

The answer is yes, we do, but where the first move comes from might be harder to call. We are sure it will not be the UK, thank goodness (the Bank of England may well be the first to raise rates, but that is unlikely to be this year). We are also sure it won’t be the European Central Bank; we did think there was room for a little more QE and another 10bp of rate cuts under Mario Draghi to balance the tiering measures introduced in October, but under Christine Lagarde we see this as a lot less likely. It won’t be the US in the near future either, since the Fed appears firmly in wait-and-see mode, though there is a reasonable chance it will move later in the year. Currently the market is pricing in a 25bp cut from the Fed at its September meeting.

In our opinion, then, the central bank most likely to blink and cut rates first is the Reserve Bank of Australia.

The RBA has so far refrained from doing so as the governor, Philip Lowe, still has a reasonably positive view of the economy and employment has been growing in the last quarter. Looking into the RBA’s own projections in a little more detail, it expects growth to hit 2.7% in 2020 and move up to 3% in 2021, while it also sees unemployment falling to 4.75% by the end of 2021 and inflation climbing to the bottom end of the 2-3% target range by mid-2022.

This all seems optimistic to us as a starting point, particularly given the severe disruption of the country’s recent wildfires and its proximity to the coronavirus outbreak, which is likely to have a material impact on China’s demand for Australian iron ore exports. We expect Australian economic data to fall short and the RBA to be forced to act. However, with just 75bp for the central bank to play with, like many other parts of the world the Australian economy looks like it is also in need of some fiscal stimulus.

So how does this play into our rates view? It certainly makes it easier for investors to hold Aussie government bonds as the yield curve is not inverted (yet) at the front end, unlike the US where Treasuries have reacted severely to the potential economic impact of the coronavirus. In our opinion the added rationale for a much needed rate cut in the near future should keep a lid on Aussie bond yields, even if, as hoped, the virus fears subside.