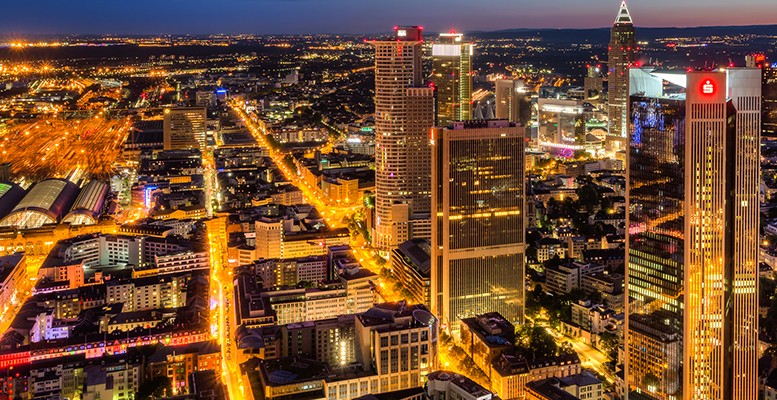 European banks will pay out between 10.5 and 11 billion euros in dividenthis year, according to “very preliminary” estimates by the European Central Bank, following consultations with the lenders.

Last December, the ECB maintained its recommendation to banks not to make any dividend distributions or share buybacks. However, it said that if some lenders wanted to do so, they should only allocate funds representing, at most, 15% of net profits accumulated in 2019-2020, or 20 points higher than the CET1 capital ratio.

According to the El País newspaper, Spanish Santander, BBVA, CaixaBank and Bankinter have been authorised by the ECB to distribute 15% of their profits in dividends to their shareholders. Sabadell will not remunerate its shareholders so it would not have requested authorisation, while Bankia will do so after merging with CaixaBank, in April or May.

Meanwhile, according to the results of the Supervisory Review and Evaluation Process (SREP) conducted by the ECB in 2020, a total of nine banks in the Eurozone recorded capital levels of the highest quality below the requirements set by the supervisor before the pandemic. This is an increase of three entities compared to 2019.

“So far, only a few institutions have resorted to their buffers. Given that credit losses stemming from the pandemic have not yet materialised, this is likely to be a consequence of idiosyncratic and structural problems rather than the effects of Covid-19,” the ECB said.

In this respect, the central bank believes the worst scenario forecast last July of a negative impact of up to 1.4 trillion euros due to writedowns “is now less likely.” That said, it remains concerned about the moratoriums because from a supervisory point of view they have generated “some blindness and lack of visibility” on the ability of customers to pay.