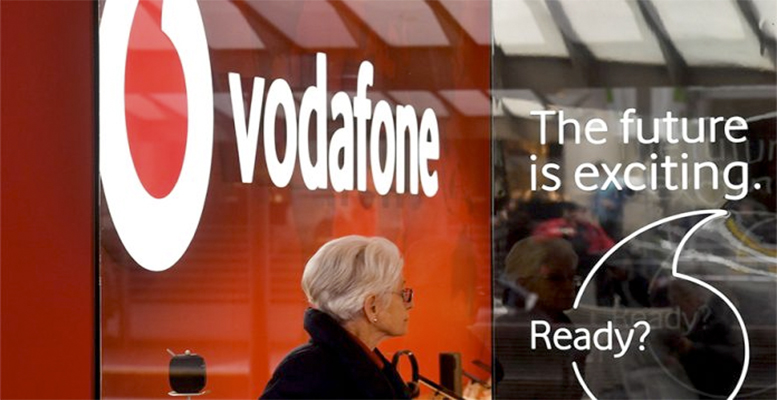 Bankinter | Both groups are seeking to add value to their network assets. Vodafone has already created an independent tower subsidiary in Spain, Vantage España, which has 8,000 towers and is part of the European subsidiary Vantage. This combines all the group’s network assets in Europe (68,000 towers in 9 markets with an assigned value of €970 M) and plans to go public shortly. For its part, Orange is also in the process of spinning off its towers into a new subsidiary, Galileo, which would also have a division in Spain and of which it could also list a minority stake.

The Vodafone and Orange alliance aims to gain size to become an alternative to the big players in the sector, Cellnex and American Tower. The latter recently landed in Europe after the purchase of Telefónica’s towers. The sum of the towers that both groups would contribute to the new “infraco” would be 17,000 sites. It would become the leader in the Spanish market, surpassing Telxius (10,000 towers) and Cellnex (9,000).

Corporate movements in the Spanish telecommunications sector are accelerating to counteract the strong competition and the rotation of demand towards the medium and low-cost segment, which already represents 70% of subscriptions. They also provide companies with cash at a time when they are facing investments for the 700 MHz frequency auction for 5G, to which the government has fixed a high price of around €1.2 billion. In this context, the trend of separating the ownership of the networks from that of the operators providing services to final customers is consolidating.

The separation of ownership would constitute a more “neutral” company for the use of other operators, while at the same time allowing the monetisation of assets which have experienced a strong revaluation in recent months.