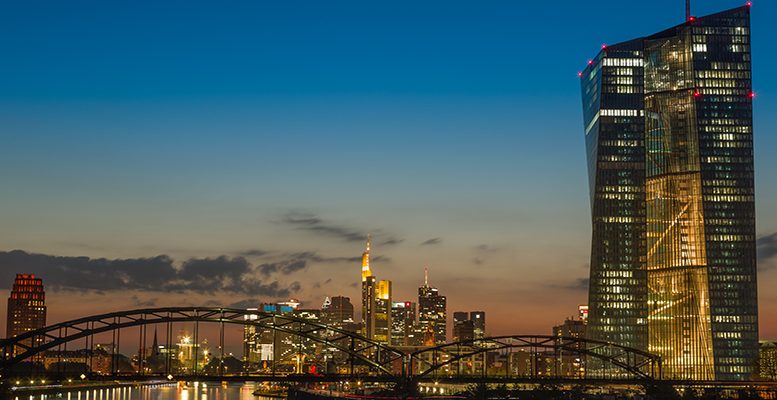 Just a few weeks before the ECB’s key meeting (4th June), Lagarde has responded to Germany with the biggest weekly purchase since the start of the pandemic: 44 billion euros, 54% higher than the weekly average since April. Yesterday, Olli Rehn affirmed that the German Constitutional Court was trying to interfere with the ECB’s independence and warned that the ruling could have an impact on the institution’s ability to exercise its price stability mandate. Then came the following details of the PPEP’s weekly maximum purchase last week. It totalled €34 billion, higher than its previous maximum of €30 billion in the programme’s start-up week. This $34 billion is in addition to the $9.7 billion of net PPP purchases. This gives a combined balance of $43.8 billion, 50% above the weekly average of $30 billion since April.

To date, the amount invested through the PEPP programme since it came into operation on 26 March totals €152.9 billion. This is equivalent to 20% of the total amount envisaged in the programme, namely €750 billion. If it continues at this rate, the ECB will be forced to increase the size of the PEPP if it is to be maintained at least until the end of the year, according to Renta 4.

On March 18, the ECB announced the launch of the new PEPP programme. This will be in force until the crisis phase of Covid-19 is over. The ECB has guaranteed that it will continue to buy assets at least until the end of 2020.