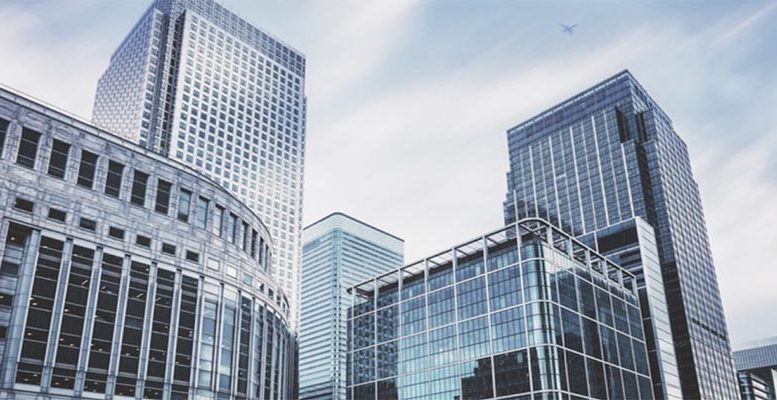 The ECB recommends the path of mergers, either domestic or cross-border

The European banking sector continues to lose importance as reflected by the fact that both Societe Generale and BBVA will no longer form part of the Euro Stoxx50. Instead, two Dutch companies have entered: Adyen NV and Prosus NV (payment activity and internet respectively). Whatsmore, the ECB’s vice-president, Luis de Guindos, has warned of the need for the sector to continue with the merger process.

According to de Guindos, this crisis has aggravated problems that already existed before Covid-19. These include high structural costs (commercial networks and staff), high leverage and low profitability. According to his calculations, the profitability of European banks in relation to their capital was 6% before the pandemic, compared to the 10%-12% investors demanded in order to take positions in the sector. In this context, he affirmed that this profitability will fall below 2% this year and will be around 3% in 2021, according to market expectations. In his view, the reasons for this sharp decline are lower income due to the fall in consumption, but above all, the need for provisioning to cover the balances of possible credit defaults. That said, de Guindos flagged that the ECB sees the path of mergers, either domestic or cross-border, as the one to be followed in order to deal with this situation.