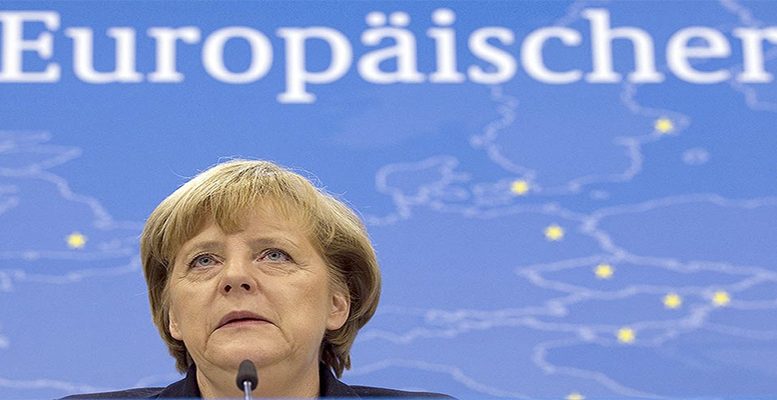 Nick Ottens via Atlantic Sentinel | A three-party “Jamaica” coalition in Germany may not be so bad for Europe as observers fear, writes Guntram Wolff of the Bruegel think tank in the Financial Times.

He recognizes that the liberal Free Democrats are more Euroskeptic than Angela Merkel’s Christian Democrats and the Greens. They have opposed Greek debt relief, are skeptical of a common eurozone budget and argue for strict enforcement the bloc’s fiscal rules.

But that also applies to Wolfgang Schäuble, the outgoing finance minister. His likely Free Democratic successor will not be more hawkish.

A Jamaica coalition (named for the colors of the three parties, which match the Caribbean nation’s flag) would be open to some of the other EU reform proposals French president Emmanuel Macron made this week, from enhancing defense cooperation to creating a single European asylum policy.

The real benefit for Europe would be German domestic policy, argues Wolff.

A Jamaica coalition could thus be a catalyst for significant economic reforms that will trigger growth and investment in Germany. This would support demand in the wider eurozone economy and reduce Germany’s large current account surplus.

The key will be distributing policies and portfolios in such a way that each of the parties’ most important campaign promises can be met: