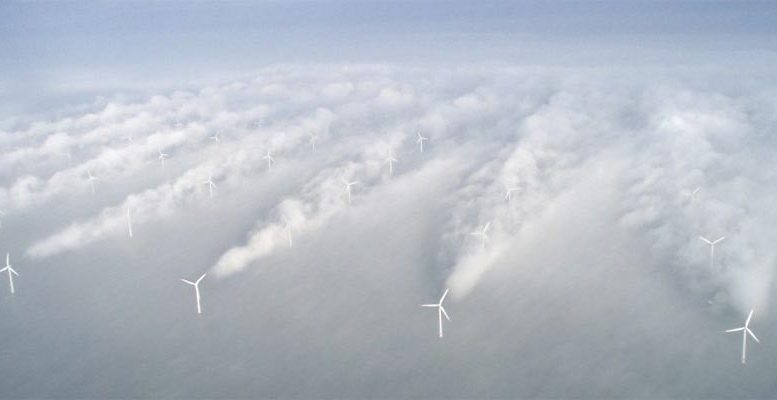 On 8th July, the European Union announced its hydrogen strategy as a priority within the Green Recovery Plan. Brussels is raising the profile of hydrogen as a solution for achieving climate neutrality by 2050. Clean hydrogen is emerging as a key tool for cutting greenhouse gas emissions in sectors that are highly dependent on fossil fuels. Also where electrification is impossible, such as the steel industry or heavy transport.

The European Commission aims to achieve 40GW of renewable hydrogen capacity by 2030. This is an ambitious target as it represents 2.7 times the estimated global capacity in that period. Even so, it is only 5% of the global capacity that would be needed to achieve the Paris agreement objectives, according to Morgan Stanley’s calculations.

In a previous phase, between 2020 and 2024, the strategy of the Community Executive is aimed at installing at least 6 gigawatts of renewable hydrogen electrolysers and 1 million tonnes of renewable hydrogen. In a third and final phase (2031-2050), hydrogen-related technologies are intended to reach maturity and be deployed on a large scale in all hard-to-decarbonize sectors.

At present, the region consumes and produces about 9.8 tons of hydrogen, most of which comes from fossil fuels, which means large amounts of pollutant emissions. Up to 90% of these can be ‘captured’ using different technologies (so-called ‘blue’ hydrogen)

Europe will give priority to solar and wind hydrogen production, which represents an investment opportunity of 80-120 GW, increasing European solar and wind power generation capacity by 25-40%.

Renewable hydrogen is still not profitable as it costs 2.5-5.5Eur/kg compared to 1.5Eur/kg for hydrogen generated from fossil fuels. This is why European subsidies are key.

Together with the hydrogen strategy, the Commission adopted a second one aimed at improving the integration of the European energy sector. This will facilitate the generation of cleaner and cheaper energy with actions ranging from the revision of legislation to increased financial or fiscal support.