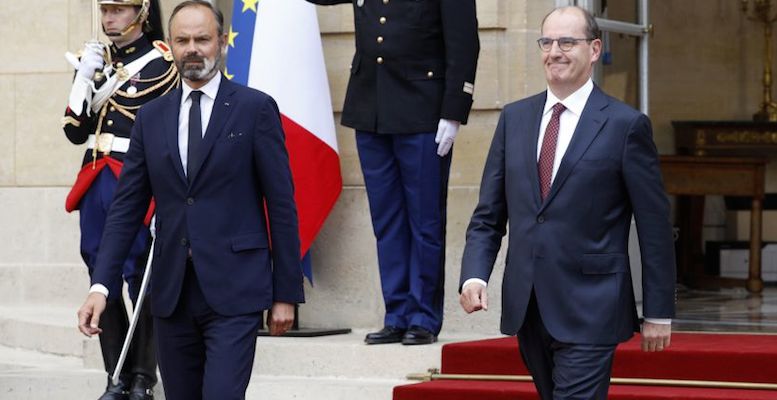 Scope Ratings |The appointment of a new prime minister and a shift towards greening the economy could help to restore political integration across government levels over the medium term but reviving the economy remains the key near-term priority.

President Macron’s much-anticipated cabinet reshuffle, which started on Friday, 3 July with the resignation of Prime Minister Édouard Philippe in favour of Jean Castex, comes at a critical juncture for the government. The president is facing the multi-faceted challenges of reviving the economy, addressing the climate imperative and resetting his presidency amid declining approval ratings.

France is among the economies worst hit by the Covid-19 crisis, with an expected economic contraction of around 11% in 2020, following an extended and stringent lock-down period. Economic activity picked up in June after the relaxation of containment measures but a return to full capacity is unlikely before next year.

The implementation of an effective recovery plan, including well-designed fiscal stimulus, remains the main near-term challenge for the new government. Previous measures such as the short-time working scheme helped mitigate the impact on the labour market during the lock-down; supporting domestic demand and hard-hit sectors are priorities for the next few months.

“Approval ratings will be shaped by the government’s ability to secure a rapid economic recovery and organise structural change whilst balancing the interests of French voter groups.”

The defeat of Macron’s party in recent local elections reflects in part widespread criticism of the government’s policies, including its crisis management during the Covid-19 outbreak and top-down, centralised decision-making.

“The decision to appoint former mayor Jean Castex as prime minister could help foster more political support from municipalities and regions for the central government as well as secure public backing for the government’s policy agenda,” says Thibault Vasse, analyst at Scope. “With previous experience in dealing with trade unions and leading a small rural town, the new prime minister could be supportive in handling key upcoming policy priorities, including reforms to the healthcare system, the now-delayed pension reform, efforts to green the economy, and potential decentralisation initiatives.”

The cabinet reshuffle may help reset Macron’s presidency and help him achieve his government’s policy agenda over the next two years. However, the near-term focus will be the recovery plan, effective fiscal stimulus and ensuring that the country’s economic and social fabric is preserved.