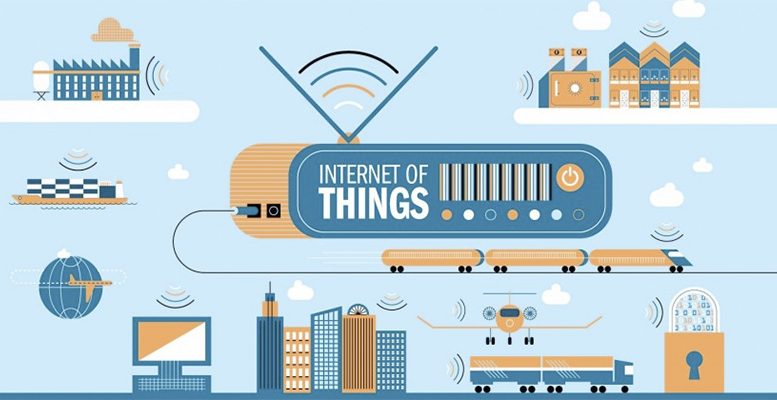 In light of this, the economist at JP Morgan Private Banking, David Stubbs considers that Europe offers many investment opportunities, especially in the areas which combine technology with other industries. In the latest edition of “Perspective from Europe”, the firm identifies two issues which will drive innovation in the technology sector in the whole of Europe: Industry 4.0 and the new generation of cars.

“Many investors have little exposure to European technological companies because the sector is underrepresented in variable income indices, both global and national, especially in those focused on companies with greater capitalisation. However, if we enlarge the universe to all sectors and we look for companies which use technology to drive growth, we can find many opportunities in Europe.

In fact, technology, and particularly digital technology, has so many interconnections with so many businesses, and with our social and economic life, that it results ever more difficult to separate the “technological” from the “not technological”. We have identified two areas of interest in which industry is combined with industry: the concept of “Industry 4.0” and the transition to a new generation of cars.

Currently it is expected that the so-called Industry 4.0 – which forms part of what is known as the Internet of Things (IoT), focused on the manufacturing sector – will grow considerably, with an annual rate of 22% until reaching a value of 287 billion euros in 2020. Europe represents more than a third of global investment in Industry 4.0, and the countries of western and northern Europe are the principle markets, especially Germany. The European initiatives at regional and national level are facilitating the development of Industry 4.0, and reducing the barriers of entry.

Many of these new Industry 4.0 technologies are rapidly becoming new industrial standards, in a similar way to cloud computing. Stubbs adds:

There are different catalysts which are driving this growth: new technologies for SMEs, European standards, policies for developing new technologies and industrial improvements to deal with demographic changes”.

“Although there has already been striking progress, the adoption of these technologies in Europe is at the point of taking off. The CBI had identified a series of countries at the cutting edge of Industry 4.0, including Germany, Ireland, Sweden and Austria. This means that the rest, which represent the main part of the European economy, constitute a source of growth for investors and providers of technology services. It is likely that the lack of labour in the majority of European countries, and which is seen especially in the Czech Republic, Hungary. Slovakia, Slovenia and Lithuania, will encourage this trend”

The next generation of cars

Europe has spent decades in the vanguard of the car industry, but, currently, the world is moving rapidly towards a transport revolution. The simultaneous innovation in car-sharing, autonomous driving and electrification promises to transform our streets, factories and concessions. In JP Morgan Private Banking they think that Europe is well positioned to take advantage of these trends.

The combustion motor is beginning a structural global decline, and is expected to be replaced by electric vehicles in the next two decades. The leading European car makers are already investing in their businesses with the objective of electrifying their fleets. With the rapid fall in the costs of electric batteries, the introduction of new regulations by governments to reduce emissions and the improvement in the batteries of electric cars, the data indicate an increase in global demand of CAGR of 23% between 2020 and 2025. Stubbs concludes:

“Europe is one of the leaders in technology and technological industries, and Industry 4.0 and electric cars are only two of the trends which will drive innovation. Falling costs, government regulations and demographic changes are combining to accelerate the adoption of these technologies by companies and consumers.”