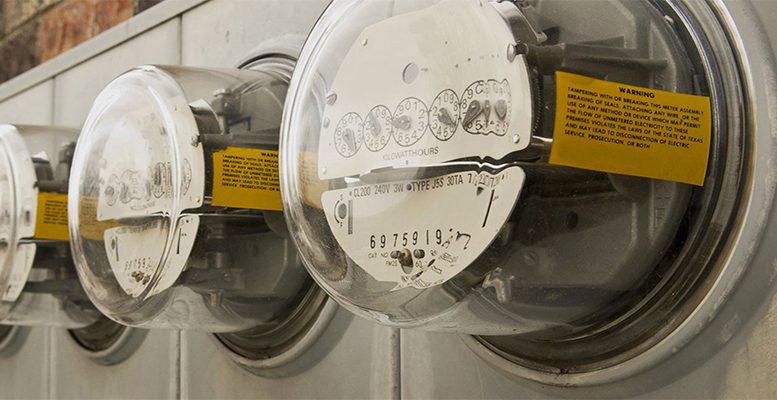 The National Markets and Competition Commission (CNMC in its acronym in Spanish) is trying to bring forward a norm to oblige all energy companies to meet a series of financial ratios and control their levels of debt and the dividends they pay to shareholders.

In this line, CNMC is processing a circular so that all energy companies which supply electricity, gas and hydrocarbons meet six ratios which constrain their level of debt and dividends in relations to the volume of assets, cash flow, EBITDA or financial costs.

These ratios and their limits would be the following:

1.Net debt divided by net debt plus net equity should not exceed 70%.

2.Financial costs divided by cash flow should be less than 5.

4.Retained cash flow (discounting paid dividends) over debt should have a minimum value of 7 times.

In practice, meeting all these norms together would be equivalent to having an A rating on the rating agency Moody’s scale. Only exceptionally would CNMC be willing to analyse an inferior rating.

The argument of CNMC behind this decision is to avoid excesses which could put financial sustainability in danger, and therefore damage its operations and the security of energy supply. At the moment only two companies, Red Electrica and Enagas, would enjoy an A rating. Iberdrola has Baa1, the same as Repsol. Naturgy and Endesa have a Baa2 rating. What has sounded the alarm in CNMC is that some companies like Viesgo, Redexis and Madrileña began to issue bonds to pay dividends.

The majority of the business of REE and Enagas is regulated, but other companies like Iberdrola or Naturgy only have part of their business subject to regulation in Spain.

It remains to be seen how this norm is finally implemented for those companies who only have part of their business regulated by CNMC. A likely scenario is the division of business within the companies with ring-fencing of their regulated business. The circular is in a public consultation process until 25 February. In any case if it is carried forward it will bad news for the sector, introducing demanding criteria for electricity company leveraging.