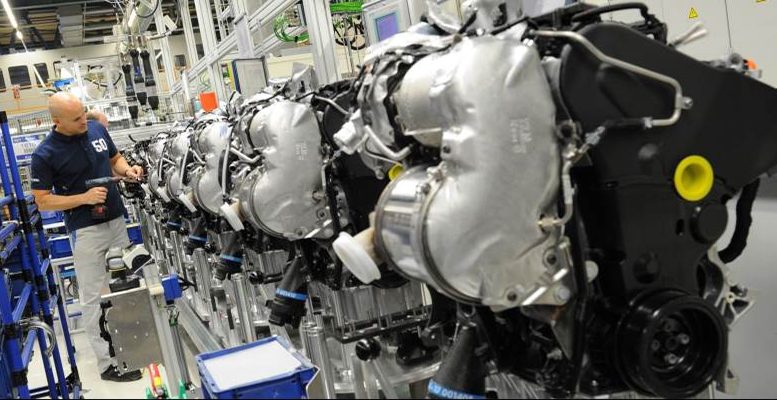 Eurozone’s economy remains stuck near the stagnation at the beginning of the fourth quarter of the year. The demand for products and services has fallen for the second consecutive month, according to the latest data from Markit’s PMI index.

Manufacturing production continued to mark a sharp decline, accompanied by one of the weakest expansions in the services sector since 2014. Thus, the euro zone compound PMI stood at 50.2, compared to 50.1 in September, which means its maximum of the last two months, although it is the second smallest expansion of the total activity of the manufacturing sector and the services sector since the current recovery began in July 2013. The index of commercial activity of the services sector was of 51.8, compared to September 51.6, indicating its maximum in the last two months.

Expectations regarding future activity fell to a minimum since 2013 and job creation was the lowest since 2014, making companies more cautious regarding hiring. Job creation fell to a minimum since December 2014, driven by the most intense job destruction in the manufacturing sector since the beginning of 2013. Meanwhile, employment growth in the services sector was the smallest since last January and the second weakest since 2016.