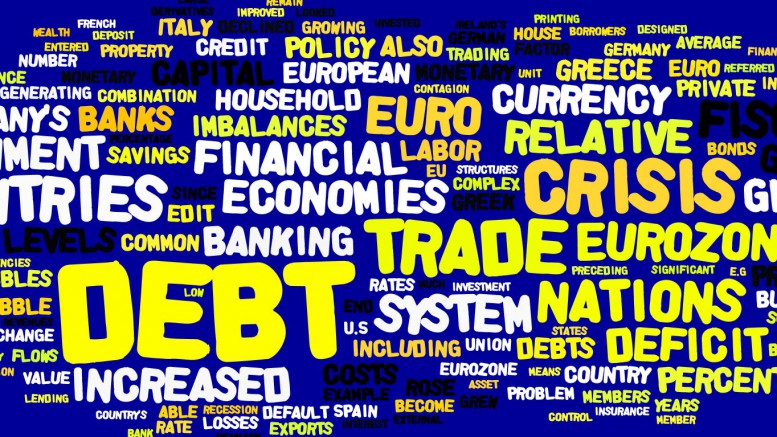 The analysts’ consensus at Funcas (Federated Savings Banks for Economic and Social Research) says that the Spanish economy will grow by 1.3% this year and  2% in 2015. In both cases, estimates are in line with the Government’s. Be that as it may, forecasts for next year are much more optimistic than the 1.7% forecasted by the IMF, OECD or the European Commission.

The most troubling data are focused on the labour market, which has been unable to recover. The unemployment rate for this year is at 24.5%, with a fall of just 1.5% expected in 2015, which will leave the ratio at 23%, still an alarmingly high figure.

Spanish minister Luis de Guindos said this week that  GDP evolution in the fourth quarter will be “very similar” to that seen in the third. He stated that the depreciation of the Euro and the plummeting price of raw materials will be an extra boost for the Spanish economy in the months ahead. There is little doubt that these external variables can give the Spanish economy a little push, but it would be counterproductive to think that the depreciation of the Euro and  oil prices will help overall GDP. It would be more logical to focus efforts on impelling new policies that encourage investment in the Eurozone and allow for credit lending to reach the real economy.

The Eurozone crisis will be one of the main topics at next weekend´s G-20 meeting. US Treasury secretary Jack Lew has warned Europe that it risks a “lost decade”, expressing his frustration at Europe’s unwillingness – in particular Germany’s – to use fiscal policy.