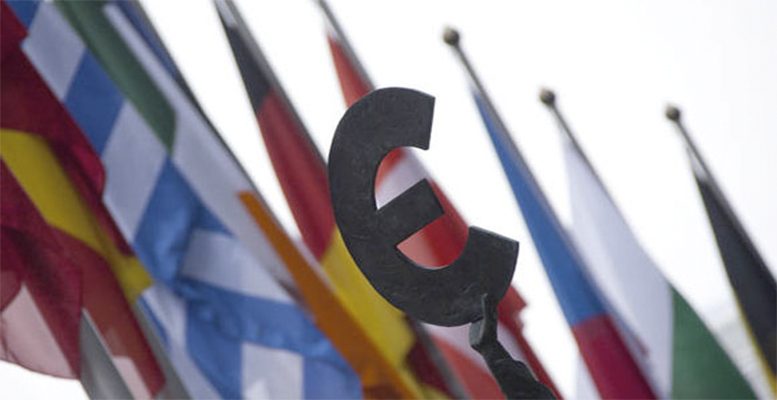 The “eternal return” to a proposal to leave the euro seems to be an irresistable force for some people. A current case in point is Italy, but there are a couple of interesting precedents in the files.

Syriza came to power with ambitious objectives as regards Europe: change the rules of the game with the Eurogroup, remove the payment of debt from the immediate horizon and – the favourite assumption of extremist advisers – recover monetary sovereignty. Alexis Tsipras preferred to face the difficult times and pay the high price of keeping Greece in the euro, instead of recreating a currency which would be devalued from birth and produce a maddening table of crossed finances between residents and non-residents, and in the face of those institutions and countries which had supported the bail-out of his economy.

Another example – although it was only academic – was the proposal from the Irish professor Cormac Lucey (2014):  a “plan B” aimed at leaving the Eurozone “to save Ireland”.  Given Lucey’s pro-British view, it shouldn’t come as a suprise that the professor weakened his argument when he associated the introduction of the euro with the disastrous property bubble, completely overlooking the rampant institutional corruption which Irish analysts and politicians revealed at the time. The “Plan B” claimed that if Ireland left the euro it would benefit from close  compenetration with the UK economy. Now we imagine Professor Lucey will reflect more than once on Ireland’s luck, a mere appendix of the UK, floating aimlessly towards the unknown land of Brexit. His “Plan B” would have led to that.

And now, from Italy…

The leader of the Cinque Stelle movement and winner of the last Italian elections, Luigi di Maio, expressed his negative view of the euro at end-2017. He called for the need for a referendum to leave the Eurozone and advanced that his vote would be in favour of this move. But a politician’s waistband is flexible. At the start of this year, we read that Luigi di Maio is returning to the House of Europe: the referendum proposal forgotten. And there’s no need to look for any anti-European broadside in the details of his party’s election manifesto.

On the other hand, the unusual coalition of a renewed Silvio Berlusconi’s Forza Italia party with la Lega Nord is difficult to analyse and disguises an obvious threat to the stability of the Eurozone as a whole. Berlusconi has shown himself once again as a good European, while the anti-euro stance of Matteo Salvini leaves little room for misunderstandings.

Two Italian professors, Alberto Bagnai and Claudio Borghi, have worked out the key economic elements of a possible break from the Eurozone, and the objective of which – established by Salvini – is for Italy to go to back to having its own currency.

Italy’s central bank would buy the huge amount of outstanding debt and thus eliminate one of the serious uncertainties surrounding the economy. The commitments with the ECB and the payment systems Target would be met with the new national currency: the ECB would naturally distribute the losses arising from the payment being made in a different currency from that agreed on with the other ECB shareholders. Presumably, the obligations in euros of the private economic system would be liquidated in a similar way. Professor Bagnai has worked on the issue so concientiously that there is no doubt he will know how to manage the international conflicts when Italy tells its creditors unilaterally that the currency with which it is making payments is not the one agreed on in contracts and, whatmsore, is worth less.

This anti-euro campaign also has another grim component, which is openly anti-German. The idea is that the euro has been a convenient tool for Germany which the Italian Europeans have limited imposing in their country. “What you have in your pocket is not a euro, it’s a mark” was one of the expressions used by the Lega leader.

It’s inevitable that we are worried about the progress of la Lega with this kind of view. Furthermore, it reveals a clear ignorance of Italian politics’ primordial role throughout the different stages of the management of the European project. But in any event, this acknowledgement of Italy’s big contribution to Europe cannot overlook the fact that its Italian interests which are now preventing the Eurozone from progressing with urgent goals like Banking Union.