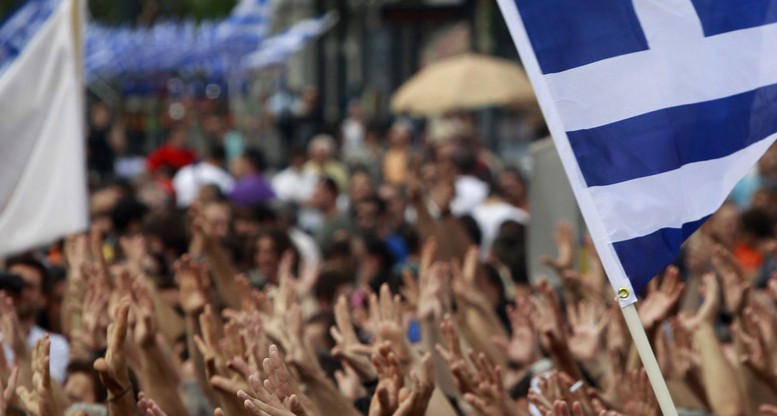 The blame falls on the bureaucracies in Brussels and Frankfurt. Their attempts to force the Hellenic economy into fiscal frugality have utterly failed. The ensuing downturn has raised the debt ratio beyond any hope. No country can be expected to pay back 175% GPD when confronted with high interest rates and falling public income. The austerity recipe has merely served to worsen the scenario for all concerned.

For all the merits of enhanced public finance records, Europe badly needs a growth strategy. It has thrown the opportunity of redressing the situation in time to the dustbin. Now it faces the awesome prospect of a collective implosion prompted by its own misguided policy. Should Greece default, the Euro as it stands now will hardly survive. The wild run on other sovereigns would turn the common currency to ashes.

Unless the ECB acts now by using its full fire-power, the Eurozone might collapse. No one is better placed than Draghi to get us out of trouble before it is too late.