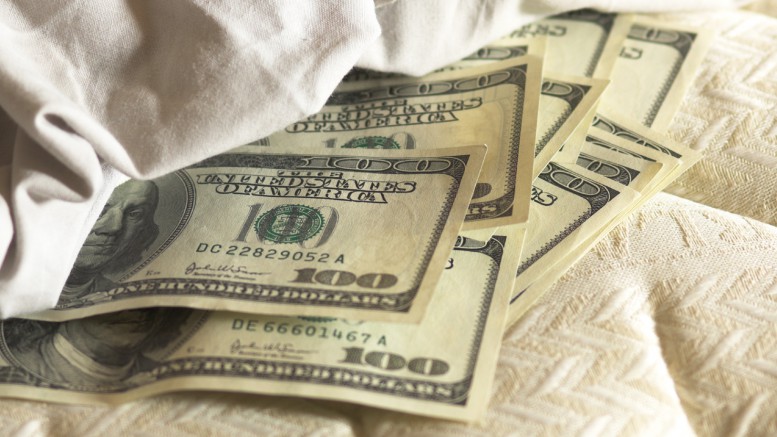 But there is a puzzling question: why, after expanding the Federal Reserve balance sheet by 404%, is inflation still well below target?

Perhaps because Quantitative Easing (QE) has a significant deflationary component, at least when applied on economies that are growing below potential and with low demand (which, in turn, are the pre-requisites for deflation or, to use the politically correct term, ‘lowflation’).

That idea has been posited by Ed Yardeni, the creator of the famous expression ‘bond vigilantes’. As he put it last September in a research note to his clients:

“Easy money has financed excess capacity around the world, which is keeping a lid on prices.” So, QE could have been —at least in part— a Supply shock.

QE has had a very poor transmission to families. It has not translated into credit, but into investment. In turn, that investment has gone to technological improvements that have had limited impact in hiring, or to FDI overseas that has, in turn, created jobs (and some wage inflation)… in the emerging markets. Not to mention the QE-fuelled bond bubble all over the world. According to Yardeni, “deflation may be a monetary phenomenon if ultra-easy monetary policy boosts production capacity more than it does demand.”

Possibly, Yardeni is exaggerating a bit. But it could be equally true that his provocative suggestion has at least a grain of truth. It is not that, as he posits, QE creates deflation, but that QE can be far worse at fighting deflation in the current circumstances than expected.

The US experience can bear some interesting points for the Eurozone, where the ECB is poised to follow the Fed’s example, in spite of the ruling Sadomonetarism in Berlin (the ‘de facto’ capital of the Eurozone). If credit does not reach the consumer, QE can be ineffectual.

Be the first to comment on "What if QE operates on the supply side and keeps prices low?"