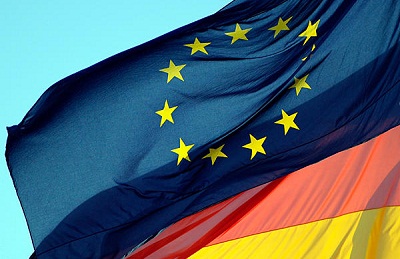 MADRID | Germany will not move unless it firmly secures the fiscal compact goal. The growth strategy, the financial transactions tax and even banking union will only thrive so long discipline in public accounts is agreed. You can sulk at the stubborn obstinacy shown by Ms Merkel on this issue but trying to ignore it would not help Europe to overcome current problems. Brussels is proposing an enhanced budgetary control that would provide the Commission ample powers to redress any unwarranted deviation, imposing a de facto veto on national Parliaments’ powers. This harsh discipline would only play for enfeebled economies lacking the muscle to escape from such a close scrutiny. It’s difficult to imagine the Commission trying to curb the Bundestag and stay alive for long. As this step requires Treaty changes it will take longer than expected to be fully implemented.

The banking union is confron

ted with the same tendency to play a role only in future. Handing over supervision to the European Central Bank or to a special agency (according to the Commission views) could be performed speedily. But Berlin profoundly dislikes the idea to give away control over its spare banks to an outsider, while France shares the concern to lose grip on its own entities. Laying the foundation of a banking union might prove a more demanding task than observers tend to believe.

Thus, the forthcoming summit will likely lose steam when providing a credible way out to a euroangst that can no longer wait. Solemn declarations on the shared objective to enhance the Union and to preserve the common currency would only move markets to raise an eyebrow in utter disbelief. Unless effective measures are immediately put on the table, there is a looming risk differentials might broaden and things spin out of control. Past record shows that even the sharpest sense of urgency does little to inspire European leaders to take decisive action. Let’s prepare ours survival kit for the rough times ahead.