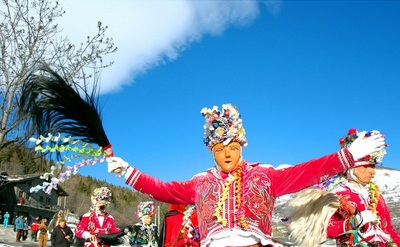 LONDON | Those regions in Spain and Italy awarded better risk qualifications than their countries as a whole have overcome the latest turmoil in the euro zone without difficulties. Fitch Ratings issued Wednesday a positive comment on the Italian and Spanish subnationals rated above the sovereign. The agency said that their debt and debt service coverage ratios with the operating balance have largely remained in line with those of similarly rated entities at the international level.

“Although the ratios of the Spanish regions and autonomous provinces have suffered the most, Fitch expects their debt sustainability to improve over the medium term as the combination of higher taxes and cost streamlining re-strengthens the performance on the operating side of the budget, a weak point on a comparative basis for some of the Spanish regions and provinces such as Alava and the Basque Country,” Costes said.

“with margins ranging from about 25% for the autonomous provinces of Trento and Bolzano and the region of Valle d’Aosta to 10% for Sardinia and Friuli, greatly limiting re-financing risk,” commented Raffaele Carnevale, senior director at Fitch.

Fitch noted that a prolonged period of slow economic growth with high unemployment rates may weaken tax-generation, dragging down the margins. Future behaviour of the economies of both countries is still hard to predict, with no clear responses to the wider euro area’s financial troubles.