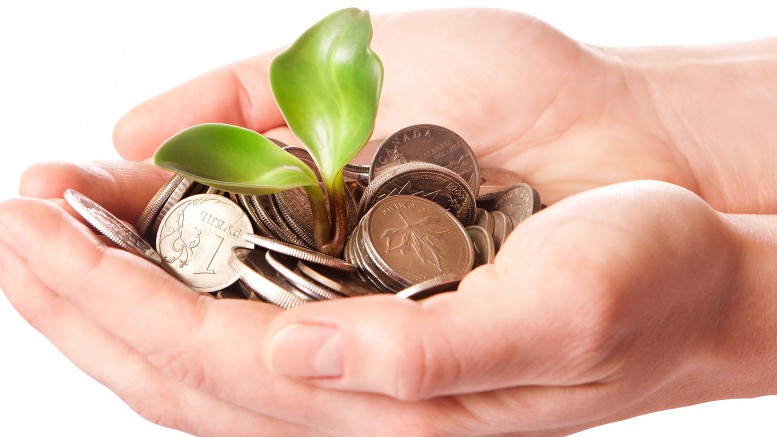 These funds found in Europe –and in Spain- the possibilities that their countries didn’t offer them: mountains of unpaid and unmarketable real estate and doubtful loans portfolios in the hands of the banks. According to Ernst & Young, in 2012 the total amount of doubtful loans in Europe was around €930 billion, versus €160 billion of the US. This is a huge amount of “toxic assets” that the banks have been forced to transfer so as to satisfy the ECB’s demands regarding the capital ratios.

Real estate is one of the sectors that is pulling (considerably) from foreign investment. After all, Spain is Europe’s  fifth economy (and the third or fourth in some segments), the third tourist destination (in number of visitors), and it is starting to show signs of GDP growth and consumption that make it more interesting to invest in the real estate, in whatever form.

The website Idealista.com published a chart showing how the yield ratio of the rental apartments (after falling from 6.5% to 3.5% between 1998 and 2007) has been growing for four years and is now at 5%. While property prices dropped by over 40% during the crisis, rents fell by 15% or 20%.

Another key factor is the growth of risk capital investments in Spain. In the first nine months of the year, it registered €1.810 billion, which represents 38% more than in the same period of 2013, with the sale of 36% of Telepizza to KKR, the sale of Viscofan’s subsidiary Yan to Portobello Capital or the sale of La Sirena (frozen products) to OpCapita. Among the on-going operations is the entrance of CVC in Deoleo, the purchase of Pepe Jeans (€600 million) for CVC, Permira, Pai, KKR and Cinven, or the sale of Trasmediterránea to Cerberus.

The purchases and acquisitions market is starting to move. Last November, the Chinese HNA bought 29.5% of NH Hoteles. Previously, Bill Gates entered FCC purchasing 6% of the firm for €113.5 million in October. Just a few weeks later, Soros also entered FCC (3.8%). And don’t forget about the huge amount of money that has entered in the Spanish banks –most of which came from other countries. Sovereign funds are starting to arrive at Spain, although in a more moderate manner.

Out of the €14 billion invested in the Eurozone in 2011 up to €8.4 billion came to Spain. Most of it came in two different operations: IPIC taking over Cepsa  (almost €4 billion) and the purchase of 6.2% of Iberdrola by Qatar Holding (another €2 billion). Even though in 2012 there were no such big operations, the flow remained. Ferrovial sold 10% of Heathrow to Qatar Holding (which is the most loyal fund for Spain) by €590 million, and Abertis sold 7% of Eutelsat to the Chinese CIC. That same year Qatar strengthened its position within Iberdrola to 8%.

It is also important to highlight the increasing presence of foreign investors in the stock exchange, plus the latest trading records. After reducing its presence, they have gained 40.1% of the capital of the listed companies. In 2006 they represented 32.6%.

Regarding the multinationals operating in Spain, they are starting to reactivate their investment plans to expand and modernize their facilities. This is a very powerful movement in the sectors where Spain is stronger than its peers: automobile, pharmacy, chemical, aircraft, and wind power. In the car manufacturing sector (Spain is the second producer in Europe) eight firms have announced investments for €5 billion in the expansion of their plants.

There is also a commitment of the pharmacy firms for their Spanish factories, in many cases to centralize the production of a worldwide durg: Bayer has focused its business in Asturias, where it produces the acetylsalicylic acid (aspirina) for the entire world. For its part, Cederroth announced the manufacture of dressing products in Barcelona.

Another milestone was HP’s decision to centre the design of 3D printers in Spain, after the engineers of the firm developed here a prototype of this sort of machines, faster than the existing. In the last years, Invest In Spain (ICES) has advised in the installation of over 350 I + D centres of different multinationals in our country.

Why the foreign money has an increasing trust in Spain? Firstly, because the perspectives of the Spanish economy are excellent. The reforms of the latest years have positioned the country in a good competitive position, which has led to a 34.1% GDP increase of the Spanish exports (in 2007 there represented only 26.4%). Part of this is due to the reduction of the labour costs in Spain, which fell by 7.6% since 2009, according to the Ministry of Economy. It is also due to the labour reform, which “created a more interesting scenario for multinationals, because it allows them to organise more easily the work and increase productivity,” according to Invest in Spain.