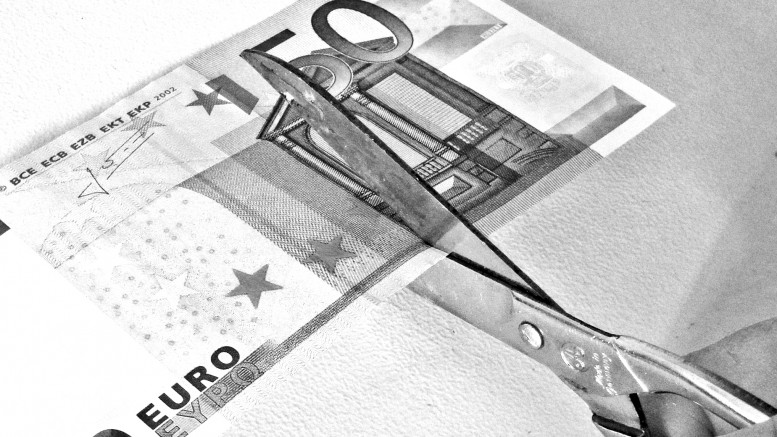 The huge gap between rich and poor opened with the crisis has caused a dramatic shift on the public opinion, and now many are questioning that the distribution is neutral for the growth.

Inequality emphasized the rejection of certain essential goods; lack of education shortens the person’s views and perspective, and all that results in less culture and in lower level of future income… Which opens the gap and makes potential growth fall.

The fall of wages and unemployment (i.e., the fall of the participation of wage income in the GDP) have undeniable consequences on the quality of the labor supply.

Education does not only have a passive side: the best education is the acquired at work and the periodic training at work. The temporal distance between secondary education and the arrival in the labor market – either by unemployment, or by the excessive duration of studies-, has a negative effect on training.

Be the first to comment on "Inequality and growth"