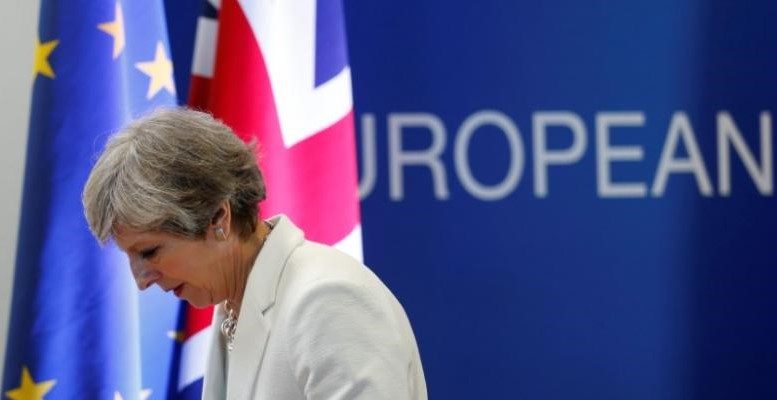 Talks on finalising the United Kingdom’s withdrawal agreement and a political declaration on the future trade relations with the European Union was blocked, last week by another failed summit by failure to agree on a backstop to avoid hard border between Northern Ireland and the Republic of Ireland in the event that an agreement on future EU-U.K. relations cannot be struck

European Union diplomats have bemoaned a lack of consistency and clarity from the United Kingdom side. As an EU head of state said: “we took our steps. we need to know what the other side wants – finally.” Harsh words came from Lithuanian President Dalia Grybauskaite who alluded to Mrs. May’s difficulties in being able to unite her government. “We do not know what they want, they do not know themselves what they really want. That’s the problem,” she said. Could not be more true.

Mr. Antonio Tajani, President of the European Parliament has confirmed that the EU and U.K. had mooted the idea of extending the transition period by an additional year, and added: ” I certainly perceive political will to make headway.” U.K. Prime Minister Mrs. Theresa May should finally stop dancing around the subject that need a resolution and stop playing for time that is running out and instead present something creative to break the impasse.

This creative plan must also be sufficiently creative to be approved by the U.K. members of parliament.

After Mrs. May’s presentation in Brussels no one was any wiser as to the U.K. was bringing to the table other than a familiar warm words. The problem is, that so many of the Brexit roadblocks are of Mrs. May’s own making.

It looked like a Kafka balancing act. What she presented in Brussels were the words of a government struggling to keep a set of almost impossible promises. Her Brussels’s show was of a prime minister desperately trying to hold on to the contradictory pledges that she has made in order to survive.

And when Mrs. Theresa May’s promises are broken, the prime minister knows that there’s a risk that will break her government as well as her leadership too.

Lost in all this is the fact that while everyone can agree that the border should remain invisible, Mrs. May had backed herself into a corner by committing the U.K. to leaving the customs union.

Last week’s summit was seen as the deadline for the European Union and the United Kingdom agreeing on a deal. Now this date has passed and time is running out, although theoretically there is another chance to reach a deal at the summit in December.

The EU shelved the intended November summit as not enough progress has been achieved for this extraordinary summit.

It should be made clear to the U.K. that as negotiations time is getting shorter there won’t be any extended talks after December summit as the U.K. has been playing on time in the hope that the closer the deadline nears the EU will be willing to do concessions it is not willing to enter today. This in order to keep a good image and not to be blamed for the failure.

Tell them, wrong you are. The EU should be prepared for a no deal Brexit. This is a U.K. choice and we at the EU can live with it without a bad conscious.