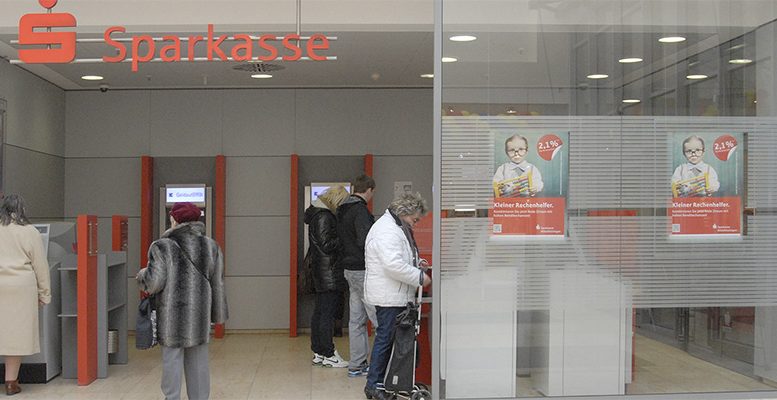 The aversion to risk has reached such a point that the German 10-year government bond yield has moved into negative territory for the first time in its history. The bund is one of the most sought after safe-haven assets, which has caused its yield to plummet to -0.02%.

The German 10-year bund started off the year with a yield of 0.65%, but it began to drop little by little due to the new stimulus measures announced by the ECB and the Bank of Japan. Now it’s in negative territory, which means that it is no longer a risk-free asset as there is a definite loss linked to it.

“The yield’s drop into negative territory means that the holder of German bonds is prepared to pay an interest rate to keep the bond. This obviously means that the alternatives open to him are even worse,” says independent analyst Miguel Navascues.

For Stefan Kreuzkamp, CIO de Deutsche AM,“the yield on the German 10-year bond is the measure for everything related to finances. A negative sign is a symbolic manifestation of a world which is upside down. The dissipation of this reference distorts every type of asset.” The analyst also explains that “with this scenario of negative interest rates there are winners and losers. Savers in Germany are on the losing side because their exposure to equities and real estate assets is lower than the average in other countries, while the amount of savings accounts is bigger than the average.”

The only advantage of negative interest rates is that they might force Germans to reconsider their investment habits.

Experts at Afi highlight that “the pressure of demand which the ECB purchases puts on a market with net negative issuance is key issue in this trend.”

On the other hand, investors’ search for safe-haven assets is taking its toll on peripheral debt. Spain’s risk premium has risen over 18 points in the last three days to nearly 160 bp. It may seem a lot, but not if we take into account the current political instability in Spain ahead of the June 26 elections and no clear pacts on the cards.

Something similar has happened with Italy’s risk premium, which has risen to 150 bp. But it could be said that it is behaving better than expected thanks to the ECB’s firewalls, as well as to the fact that up to now the problems in the banking sector have not affected Italy’s sovereign bonds.