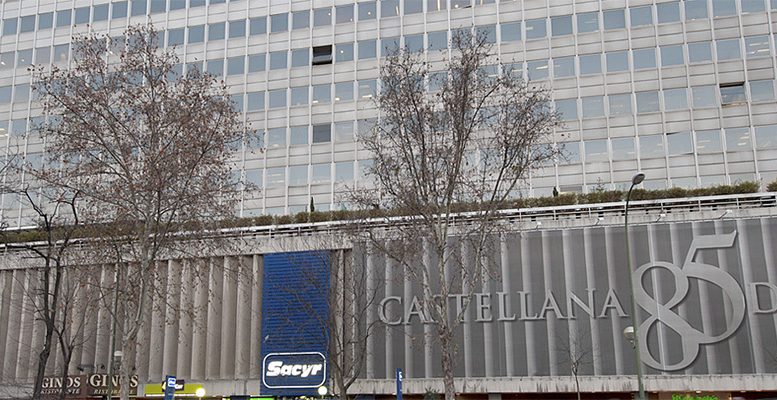 Newcomer to the stock exchange, Cellnex (a subsidiary of Abertis in the business of telecommunications networks) and oldtimer Viscofan (which manufactures cellulose wrapping for the food sector) will substitute two new generation construction companies (Sacyr and OHL). Both of these firms are controlled either by families or professionals.

The companies occupy the fifth and sixth positions in the rankings of constructors in Spain by business volume and capitalisation, but their business is also very diversified (civil works, concessions, services, engineering…) and internationalised. More than half is generated outside Spain.

They are leaving the Ibex because of their low capitalisation (less than 1.5 billion euros) and modest trading volumes. One of the reasons for this is that their boards of directors control most of the stock with stable positions. So this limits the amount of free float in the market, one of the components which the Ibex 35 Technical Committee take into account when proposing any changes in the blue chip index.

Viscofan, like BME and other stocks, go up and down on the Ibex 35; they are efficient companies, with solid balance sheets, excellent results, good prospects, leaders in their sector but with a limited size.

Cellnex is different. It’s business is very specialised, relatively controlled, the subsidiary of a company with greater reach which is spinning off part of its business now, but could contemplate doing exactly the opposite tomorrow.

The Ibex 35 is now waiting to welcome Coca Cola bottler, which recently made its stock market debut. Its capitalisation levels puts the company amongst the top ten stocks and its incorporation in the index will represent another step forward in the “debancarisation” of the Spanish stock exchange. Of the 35 stocks in the Ibex 35, 7 are banks with a weighting in the index of over 30%. This will tend to decrease if the economy becomes more productive and modern.