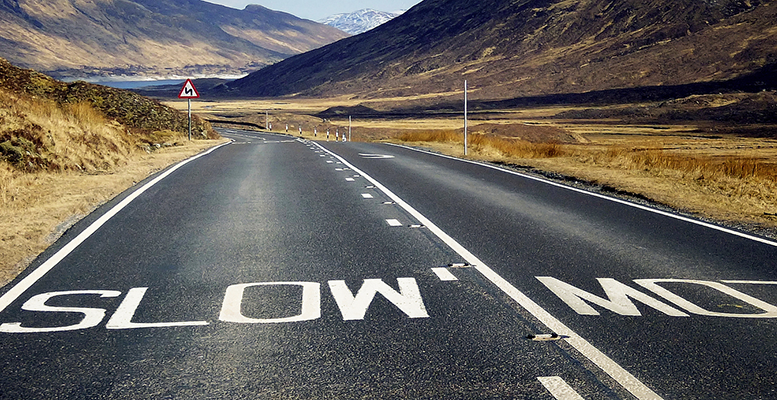 Recent surveys in both Germany and France indicate the perception on the part of companies that there will not be the necessary stimuli for economic activity to fuel an acceleration in the economic momentum.

Philippe Waechter, Chief Economist at Natixis Asset Management, considers that this slower growth momentum is not a concern for Germany as its unemployment rate is low, but it is problematic for France as its jobless rate is just under 10%.