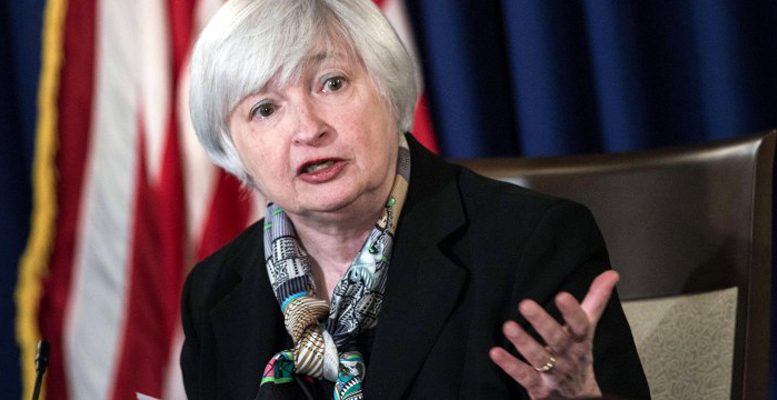 At last, Janet Yellen has provided some clues about the Fed’s rates policy. At Jackson Hole, she hinted that the US economic performance supported a rather convincing case for monetary tightening, should future data confirm that favourable trend.

Such a cautious statement failed to inspire the markets, as investors only care about the precise timing of when the Fed will trigger its next moves. Vice-president Stanley Fisher came to the rescue by revealing in a TV interview that the stage was set for September, plus a potential further hike in December.

In contrast, Janet Yellen dwelt extensively on the challenges raised by low neutral rates, taking on board the conclusions drawn by the San Francisco Reserve chairman, John Williams. In short, she endorsed the idea of increasing the inflation target, switching to the more demanding nominal GDP reference. She also recognized the need to broaden the unconventional toolkit for compensating for the subdued impact rate cuts might have in future, their starting point standing presumably not higher than 2%.

While Ms Yellen’s diagnosis seems accurate, her recipe only tackles the symptoms, skipping the core challenge facing the Fed: implementing a monetary policy which has control over the economy. Let’s face it…as long as the current liquidity glut remains unchecked, any rate move will prove near to useless. One can understand the Fed might feel reluctant to take any radical steps to dredge the bountiful money supply that kept the economy afloat when it was wrestling with recession. Acting too soon might derail the current thrust of the recovery. But until it drenches the funding excess it cannot dream of recovering its pivotal role in global demand management.

By hinting the Fed should reinforce its weaponry, just in case there is an unexpected and most unlikely bout of recession, Janet Yellen is sending the wrong message. Right now the only real danger lies in feeding potential bubbles. If they burst this could wreak havoc on the financial markets. Ignoring that threat is tantamount to a reckless bet.