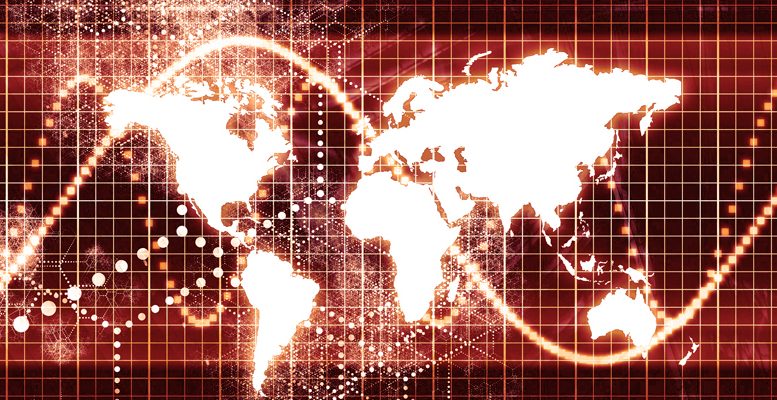 I just spent three months working in Jordan and two weeks in Lebanon. Watching the spectacle of the US presidential election from a distance has had a sobering effect on my usual quick retorts to questions about US politics even though I’ve been at it for several decades in this part of the world.

Arabs of all political stripes are alarmed by both presidential candidates—one because she is well-known and carries a great deal of baggage, and the other because his posturing is both alarming and invigorating as there is still a mystical glow around hard-charging leaders in this part of the world, as elsewhere.

It shouldn’t be surprising, I suppose. The chaos that now engulfs the Middle East and North Africa has much of its origins in the upheaval of autocratic regimes that once provided stability so prized by international investors and Western leadership.

The irony is that, today, many in society long for the law and order days of the old regimes, as long as they aren’t the targets of repression and human rights violations. And there is symmetry in their yearning in the populist rumblings across Europe and the US.

Indicative of the seismic shifts that are going on are challenges to the “economic order” that has guided free market policies since the heydays of Ronald Reagan and Margaret Thatcher. Rob Rowden writes in Foreign Policy about an article by an International Monetary Fund (IMF) economist that takes direct aim at two cherished principles of its Washington consensus for countries in financial crisis: the need fiscal austerity during economic slowdowns and the deregulation of financial markets.

Commonly referred to by its critics as “neoliberalism,” the IMF author criticizes these tenets for not achieving higher growth rates as promised. In fact, Rowden points out that “fiscal austerity and increased financial openness have often exacerbated economic inequality, which itself could become a drag on future economic growth rates.”

To be fair, the IMF article also notes that other principles promoted by the IMF have been more successful in addressing issues of growth, stability and capital fluctuations. Rowden writes: “Most strikingly, the article infers that three policy prescriptions long advocated by the IMF’s critics — regulation of some capital flows, Keynesian fiscal stimulus policies, and effective economic redistribution — all have more merit than the IMF has long contended.”

An especially relevant point in the article for developed economies is that the financial crisis of 2008 demonstrated the weaknesses in the IMF’s prescriptions in dealing with economic inequality, stabilizing financial markets and reviving economic growth.

Most levels of gross domestic product (GDP) growth are still failing to measure up to levels before the crisis, hence the stagnation that is feeding the middle class angst among Europeans and Americans, benefiting non-traditional political candidates like Donald Trump.

As the Foreign Policy article notes: “Today, in a time when Thomas Piketty’s critique of worsening economic inequality is a best-seller, leading U.S. presidential candidates rail against free trade deals, right-wing anti-immigrant parties win elections across Europe, and even the Organization for Economic Cooperation and Development calls on its members to put the brakes on austerity, it’s clear that the political center, which has favored neoliberal policies for the last 30 years, is no longer holding.”

For the US, the challenges of addressing economic inequality, lower growth rates and the resulting depression in job quality and compensation have brought out a strong anti-establishment fervor among the fast-fading white majority, as well as conservative ethnic groups who see their share of the economic pie turning sour.

Globalization, represented by the IMF’s Washington Consensus, is a convenient target for those who want to return to or move toward a new golden age. The lack of logical discussions in this age of turbulence has resulted in pithy pitches to damn trade deals, erect barriers, punish corporations and target immigrants. It is hardly a basis for sustainable policies but, nevertheless, the reality being faced in the US and abroad as the current world order has failed to deliver its promises.

As the Foreign Policy article concludes: “The cynics who provide comfort for those delusions are as dangerous as the extremists.”

It is a rough road ahead that will not be mended easily.