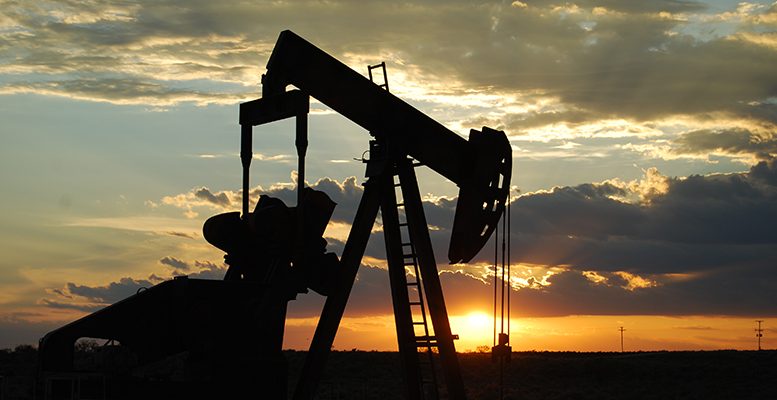 Oil demand in both Emerging Markets (EMs)  and Developed Markets (DMs) has risen strongly since 2014, but now the oil market will have to rely on EM consumption, according to a BofA Merrill Lynch Global Research report.

“Global oil demand may end up increasing by about 3.0mn b/d between 2014 and 2016, well above recent historical averages, with DMs making up about 20% of the growth. However, OECD demand is decelerating and we project a 120 thousand b/d contraction in 2017 as price effects start to fade,” the report says.

“True, OECD buyers still favour larger vehicles but fuel efficiency gains loom. After clocking in over 3bn miles in highways this year, American drivers will only see mileage growth of 0.8% YoY in 2017. Other OECD regions will likely move back to structural declines. Fuel efficiencies in Europe are already offsetting miles driven, and the ongoing return of nuclear plants in Japan should bring down oil demand,” it adds.

The oil market will have to rely on EM consumption and demand in the OECD countries will likely remain a drag on the global oil markets next year, the report says. “In our view, a combination of lower funding costs in local currency and in external debt should feed into faster credit creation and economic activity in the emerging world. In fact, the negative interest rate environment in Europe and Japan, coupled with a dovish Fed, could even translate into a secular growth story for EM oil demand.”

But the BoA Merrill Lynch Global Research team flag that it still sees a large deficit next year and is targeting a Brent price of $70 by the second half of 2017.

“We forecast global oil demand growth to average 1.2mn b/d next year, down from 1.4mn b/d this year, and see the oil market moving into a multi-quarter deficit starting in 4Q16,” it says.

With regard to the other side of the coin – global oil supply – experts at Link Securities highlighted comments made on Thursday by Saudi Arabia Energy Minister Khalid al-Falih to Reuters.

Al-Falih told the news agency that there have not yet been any specific discussions of a  production freeze by OPEC, even though world supply remains high.

He said he did not believe it was necessary to make any “significant intervention” in the oil markets for the time being.

“These comments serve to heighten scepticism over the possibility of a coordinated agreement between the oil producers at next month’s meeting in Algeria,” Link Securities said.

OPEC members will meet on the sidelines of the International Energy Forum, which groups producers and consumers, in Algeria from Sept. 26-28.