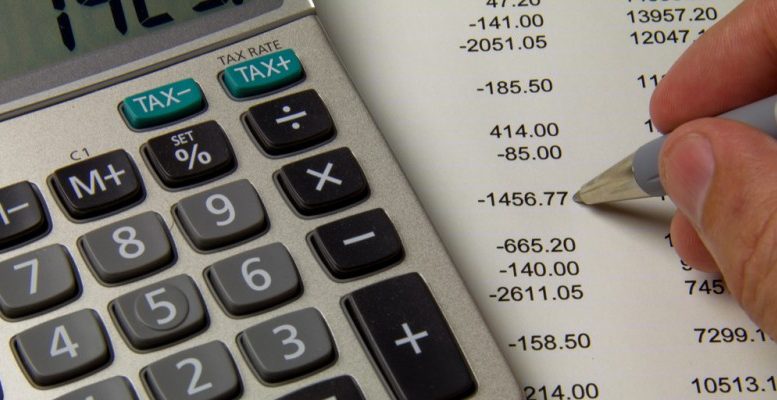 The recovery of the Spanish economy reached its third year at the end of the first half of 2016. Despite a economic backdrop again marked by uncertainty, the growth achieved in the middle quarters of 2016 is higher than was expected at the beginning of the year. Among the factors that support this trend at the domestic level are the improving labour market and financing conditions, as well as expansionary fiscal policy and the progress of correcting internal imbalances.

Continuing in the same direction begun in 2015, Spain’s public administrations have taken advantage of the recovery in activity and improved financing costs to once again undertake a slightly expansionary fiscal policy.

So during 2016, public consumption is expected to grow by 2.3% in real terms, while investment in non-residential construction (affected by public works) will grow around 0.9%. In an unchanging scenario regarding economic policy, the fiscal policy stance will be broadly neutral in 2017. Thus real growth in spending on public consumption will slow to 1.8%, while investment in other construction will present a growth rate of around 2.7%, driven by private non-residential investment, which will compensate prospects of a slowdown in public works.

BBVA Research forecasts suggest that the tax cuts in 2015 and 2016 have led to a structural fall in revenues, which in the short term will be partially offset by the recovery of tax bases. Also, the economic cycle will continue to drive revenues, both taxes on production and social contributions.

On the expenditure side, the adjustment is expected to continue over the next two years, largely due to the expected improvement in the labour market, which will reduce the amount of unemployment benefits, and due to the reduction in financial costs.

In short, it is again expected that the business cycle supports the containment of the deficit in 2016, both through the effect of automatic stabilisers and thanks to the reduced burden of interest and social benefits. However, discretionary policies already adopted compensate part of the cyclical improvement, so that the 2016 deficit will decline by only 0.6 pp to 4.4% of GDP, slightly below the new objective for stability (4.6 %). For 2017, the economic cycle is expected to continue correcting the deterioration in the public accounts, but in a scenario without changes in fiscal policy, the shortfall would decline only to 3.6% of GDP, and would exceed the budgetary target set at 3.1%.

However, fiscal policy for the next biennium will be conditioned by the decision of the European Commission under the sanctioning procedure for non-compliance with the objectives for 2015. Because of the exceptional economic circumstances, the Commission decided not to fine Spain and give it one more year to correct its excessive deficit (to 2.2% of GDP in 2018). However, the decision was accompanied by the requirement for a new round of structural adjustments (0.5% of GDP in 2017 and 2018), which allows the permanent reduction of the deficit to follow the agreed path.

On the other hand, although still pending resolution, the withholding of part of the European funds could be a limitation to the expansion of investment.

In this context, the adoption of measures proposed by the Government during the period of allegations will compensate part of the effect of the fiscal stimulus measures in this year. However, reducing the deficit to 3.1% in 2017 will require further adjustments to ensure a durable correction.