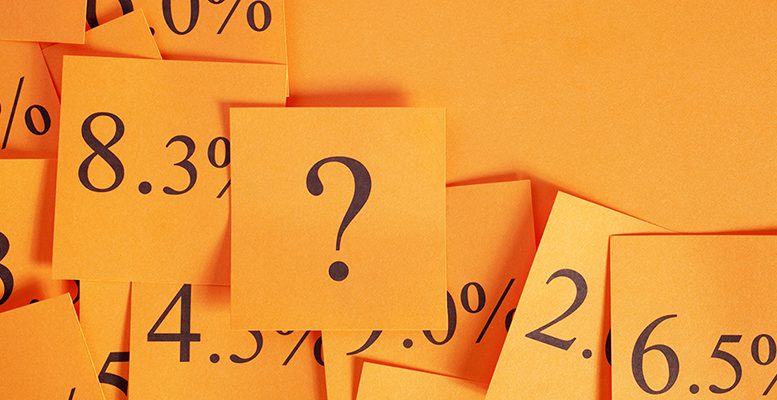 Stock market analysts have turned the annual central bankers’ meeting in Jackson Hole into a boiling pot of speculation regarding what message Fed Chair Janet Yellen will transmit.

The markets are not expecting a rate hike in September, but are hoping for some guidance from Yellen’s speech today about how she sees the US economy, the key factor which will determine whether there will be a rate move before year-end.

The central banks make their decisions taking a raft of factors into account, both domestic and global. It’s always been said that the Fed takes action almost exclusively based on its analysis of what’s happening at home. In that case, the latest US economic data definitely does not justify close to zero rates.

US GDP is growing at a rate of 2%; inflation is around 1.5%; the jobless rate is below 5%, while salaries are increasing at a rate of 2.6%. And Wall Street’s main indices are at record highs.

These figures alone indicate that the economic and monetary conditions are disproportionate, but the Fed looks at other factors.

For example, the dollar’s strength in itself means a tightening of interest rates, and there are other external elements which could directly affect the US economy, like China or Brexit. It’s also worth remembering that there are presidential elections in November in the US and that the Republican candidate is called Donald Trump.

All these factors are what are determining that, for the time being, the market gives a below 30% chance of there being a rate hike next month. And that the Fed will delay such a move until December or even until the beginning of 2017.