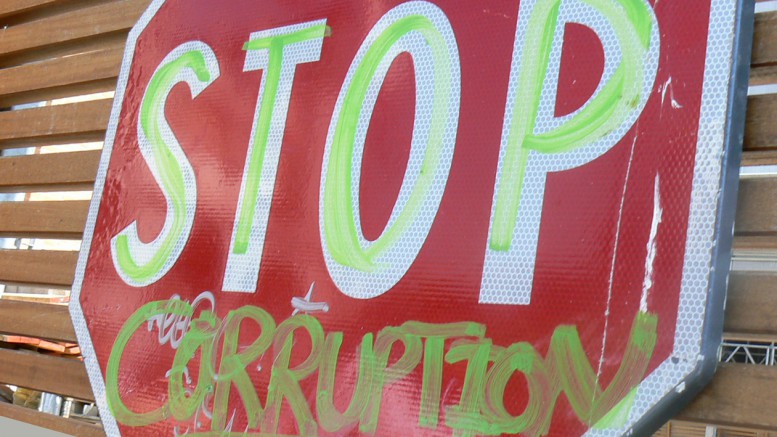 Therefore, corruption –as happened in Italy two decades ago, threatens to overturn the Spanish political map.

The two major parties have been slow in understanding that corruption could be the tool for them to lose power or even worse. Now they are becoming increasingly aware, with poll evaluations of their leaders showing some really bad news. Maybe it is not too late, and their new political proposals may yet redeem them.

Now there is a wave of corruption cases very close to the Popular Party, more sophisticated and wide than the previous wave, which could also lead to a defeat of this party.

The Spanish Anticorruption Prosecutor (which was created 20 years ago) has been working on these cases for more than a decade now. There are more and more cases and causes, which began many years ago, and with long and complicated plots referring to municipal contracts, licences, public works…, and as ever, cases about fiscal fraud and money laundering. What is new now is the extension of the plots and its connection to the core of the major parties –especially the Popular Party, which complicates the governmental answer to these scandals.

PM Mariano Rajoy has tried to play down the problem and restrict it to individual cases. But that strategy is no longer effective: there are too many cases coming to light, too many plots to plead that it is an isolated problem. This leads one to think that there may be a sort of Italian-style catharsis that could badly damage some of the major parties and reset the Spanish political map.

Be the first to comment on "Getting soaked in corruption"