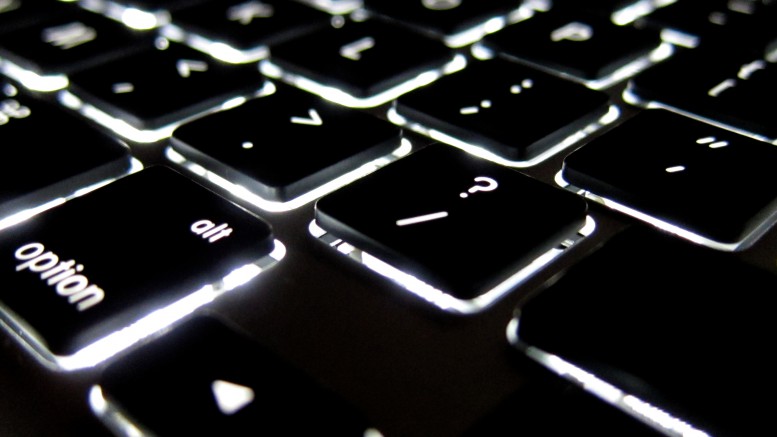 The fact that the debate in Greece over the last few days has been relegated to cheap bravado and threats of an economic collapse should not allow tangible issues that require clear answers to be ignored.

The latest polls point towards a SYRIZA win and a government led by the leftists. The fact that they have expressed their intention to re-negotiate the agreement with the troika raises a serious issue for Greece’s funding over the period and until negotiations with Greece’s creditors are settled. Being so close to the top job, Tsipras should explicitly outline how he plans to deal with the financing challenges that his government is expected to face.

Greece has been running a primary surplus in 2013 and this year, which means that it is capable of meeting basic obligations relating to public sector wages, pensions and state operations. The primary surplus for 2014 is expected to be just over 3 billion euros, at 1.8 percent of GDP.

Although this is a spectacular turnaround from the primary deficit of 25 billion euros in 2009, the figure is not sufficient to give the country complete autonomy to service debt obligations.

Next year Greece is scheduled to repay 8.4 billion euros to the IMF, just short of 6 billion in total interest payments, bonds held by the ECB and other eurozone national central banks (NCBs) worth 6.7 billion euros at the end of July and August plus 300 million of other bond and senior note maturities.

This is over 21 billion euros of debt obligations and forms a pretty sizable funding hump that will need to be addressed irrespective of who is in power.

The current government’s baseline scenario, which does not include national elections, to deal with those financing needs is to conclude the review by end of January, receive the disbursements, agree the precautionary credit line (ECCL) and hope that political normality will calm markets or, if not, go to the fallback position of relying on ECCL.

In contrast, a SYRIZA-led government will have to deal with a programme extension that will be expiring in a matter of weeks from its formation, no disbursements and no fallback solution of a credit line. It is also fair to assume that Greece would not have regained market access. It is in this environment that the new administration would be launching an effort to change Greece’s programme conditions, potentially including debt relief measures.

Irrespective of whether Greece’s creditors would be willing to engage in such discussions, SYRIZA would have to deal with sizeable debt servicing obligations in a very tight financing space.

The funding cushion of borrowing from the cash reserves of government organisations via short term repos seems to have been exhausted, according to the latest government bulletin which shows that 5.8 billion euros has already been used up.

Based on this year’s data from the Bank of Greece, although most months have run a primary surplus, which will give SYRIZA a small cash cushion, March saw a sizeable primary deficit of just under 1 billion euros. The cumulative primary cash position to September was around 2.8 billion euros  and no more than 2.4 billion in July.

Provided that SYRIZA has no intention of adopting any new fiscal measures to raise revenues or cut spending in 2015, even if the budget execution is not impacted by the uncertainty of the unfinished negotiations, the primary surplus in the first half of 2015 will be nowhere near the 7.1 billion euros needed for IMF and interest payments. It is not even enough to cover the 3.4 billion euros of interest payments by the end of June.

The maturities of bonds in July and August seem to place in front of SYRIZA a hard stop, allowing just enough time for its government to be left to stew before it is forced to concede under the pressure of a potential default on the bonds held by the ECB.

Wanting to re-negotiate aspects of Greece’s programme and insist on the debt relief the eurozone had agreed to are justifiable policies and would in many respects be welcome. But doing so without a clear plan or strategy is an accident waiting to happen.

Be the first to comment on "Greece: The one question Syriza needs to answer"