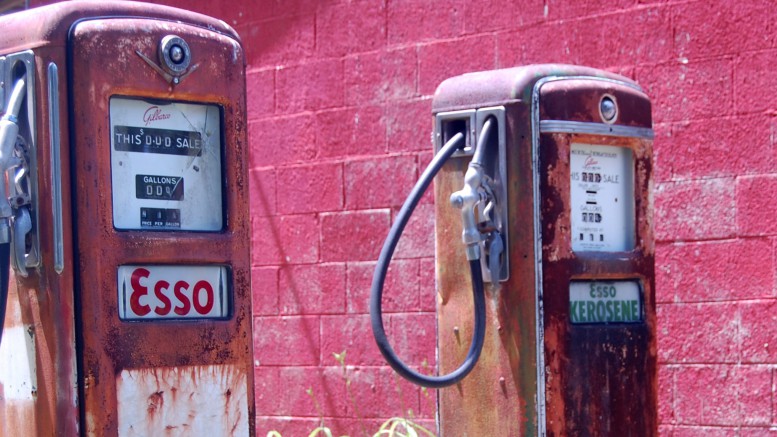 Some observers feel high spirited at the prospect of diving oil prices. External balances in most economies will receive unexpected windfall benefits. Yet wild moves in energy costs turn make many production patterns obsolete. They also serve to halt new investments until the current turmoil is over. Low oil prices may provide a push for importing economies as long as such levels stabilize. In the meantime, appetite for risking money in new business ventures will shrink.

Key oil-exporting countries seem in no hurry to cut down production. The huge drop in prices offers a unique opportunity to break down competition from newcomers, in particular the booming fracking industry. As they prove impervious to lower income over a long time span, instability will hit the markets in the coming months. In the future, price levels are bound to rise, leaving behind carnage for many players and sectors.

Nothing proves so detrimental for global recovery as instability in a highly relevant input market. The world economy survived the 1970’s energy price upswing at the cost of extensive closures and bankruptcies. Should the current dive lead to lower than warranted levels on a sustained basis, the shock might wreak havoc on economic activity.

Low growth is ultimately to blame for the present state of disarray. Had recovery gained momentum, demand for oil would persuade traders not to enter reckless bets. As confidence lags behind, the global economy is proving to be vulnerable, easy pickings for wild speculators preying on the oil market. In turn, such a move severely dents the economic outlook, providing extra reasons to take short positions which fuels a vicious circle.

Be the first to comment on "Analysis: The oil crisis"