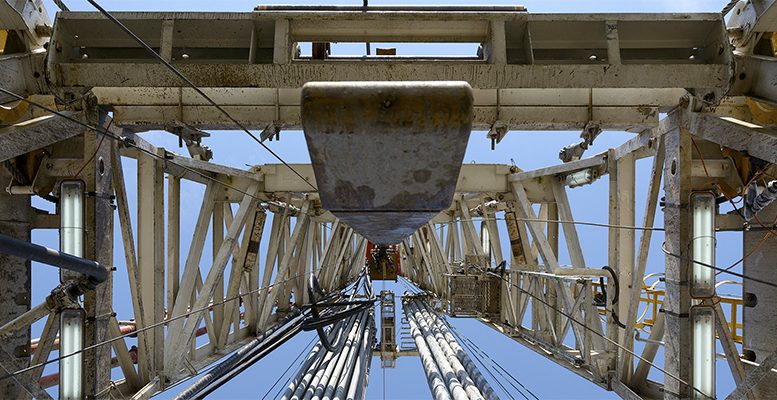 Daniel Stemler | Experts on the renewables sector accuse the Hungarian government of intentionally blocking renewable projects in favour of the Paks 2 nuclear deal with Russia.

In its latest assessment of Hungary’s energy sector, The International Energy Agency (IEA) said it was pleased with the direction of the Central European country’s energy strategy, which aims to ensure sustainable and secure energy for Hungary.

The report stated that with its National Energy Strategy to 2030 (NES), published in 2011 by the Ministry of National Development, “Hungary took a major step in the right direction”. The NES’ main goal is to diversify the country’s energy supplies and strengthen energy security and sustainability.

One specific piece of good news is that energy-related CO2 emissions are “well below their 2008 levels” despite the country’s steady economic growth. Nevertheless, the IEA highlights that Hungary now has to “make greater use of market-based mechanisms” in order to meet its goals.

The IEA report also flags that investments in additional infrastructure are expected, especially with the construction of two new nuclear power units in the town of Paks. However, it’s worth noting that these new nuclear reactors will be constructed by Russia’s stated owned Rosatom. As Hungary, like the rest of the countries in Central-Eastern Europe, is already heavily dependent on Russia as the main oil and gas supplier, it’s hard to see how this deal will ease this dependence on the Kremlin. The controversial Paks 2 project was awarded to the Russian company without a bidding process, raising concerns at the European Commission and prompting an investigation. But the EC eventually approved the project earlier this year, despite strong criticism from environmental groups and opposition politicians.

Although Hungary has already achieved its renewable energy target in line with the European Union’s 2020 energy strategy, investments in the renewable energy sector have declined in recent years due to increasing sector-related taxes and stricter regulation.

Bioenergy has been dominating the renewables landscape in Hungary, but the IEA urged the government to also focus on other type of renewable sources such as solar or geothermal. Wind energy investments and developments have been blocked by the government for several years as well. The last wind tower was built in 2010, since then there hasn’t been new capacity addition. It is also important to add that 65% of the wind turbines are owned by foreign companies, mostly Spanish.

Experts on the renewables sector accuse the government of intentionally blocking renewable projects in favour of the Paks 2 nuclear deal with Russia. This favouritism by the Hungarian government, led by Prime Minister Viktor Orbán, obviously jeopardizes greater diversification of energy supplies and opts for a more expensive solution at a time when costs in the renewables sector have been declining in recent years.

“In March 2014, Hungary and Russia signed a financial agreement providing for a EUR 10 billion credit line from Russia to cover 80% of the capital expenditure for the construction of the two units. The Hungarian government will finance the remaining 20%,” says the IEA report.

While the IEA found positive developments in Hungary’s energy strategy, the country clearly has much more work to do to further develop and diversify its energy sector. Leaving behind unfair regulations and taxes on renewables wouldn’t be a bad start.