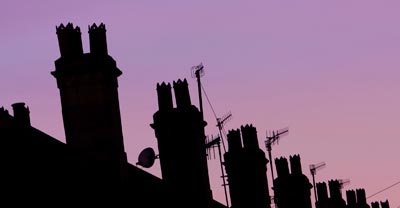 The rise in real UK house prices over the past decade was the thirteenth highest increase among the thirty-two countries, according to the Lloyds TSB International Global Housing Market Review. In the rest of Europe, outside the euro area, there were large gains in Norway (72%), Iceland (37%), Switzerland (30%) and Denmark (25%).

But emerging markets top global house price league over the past decade. Developing economies accounted for four of the six top performing housing markets during the past ten years, including the three countries with the biggest rises. Overall, Indian house prices have risen by the most since 2001, having increased by 284% in real terms (i.e. after allowing for consumer price inflation) since 2001, equivalent to an average annual rise of 14%. This is almost 10 times the 23% rise seen in the euro area.

After India, Russia recorded the next biggest increase (209%), followed by South Africa (161%). Overall, house prices across the 32 countries tracked have risen by an average of 56% in real terms.

“a house price divide appears to be opening up with the general outperformance of the housing market in emerging economies compared to more developed nations appearing to reflect the stronger economic performance of these countries.