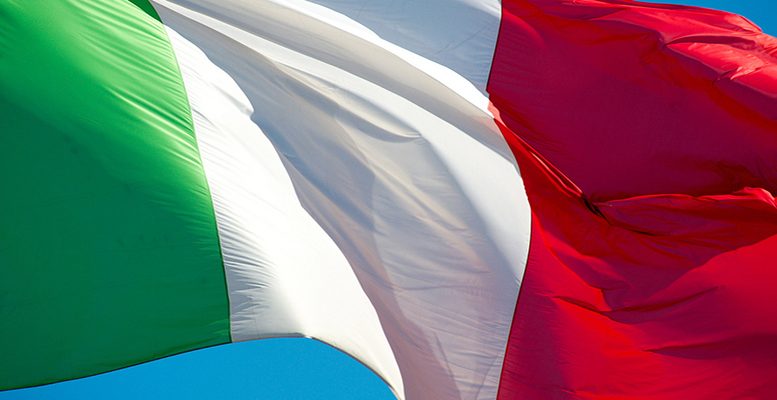 The key points of the agreement reached to govern Italy include the reduction of public debt not via austerity measures but by increasing domestic demand and investing in households’ purchasing power. Whatsmore, the government bonds acquired by the ECB are excluded from the debt calculation. With respect to VAT, both parties agreed not to raise this and cut taxes on fuel. They have also reached an agreement aimed at implementing measures to reform the bureaucracy in the public sector as well as a tax amnesty to reduce the number of debtors, particularly those with financial difficulties. Furthermore, people who live below the poverty line will be paid a pension of 780 euros per month, while those pensions worth over 5 billion euros per month will be abolished.