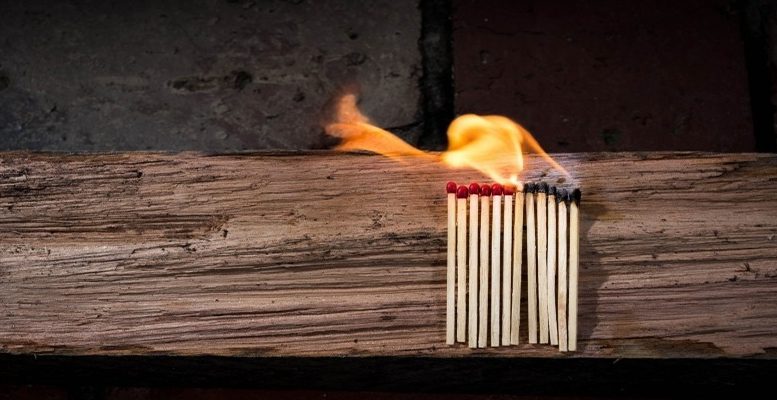 The 58-page-document confirmed many details leaked in drafts earlier this week. Some proposals have been significantly watered down, namely those regarding the Eurozone.

“Even if Five Star and the League actually agree with each other, their contract will face three sets of constraints. European partners and the EU treaties; The Italian Constitution; The financial markets. And, don’t forget, they would only have a small majority in the Senate”, Bloomberg’s Ferdinando Giuliano pointed out, also noting that “the contract is full of internal contradictions. For example, the agreement says that there will be a cancellation of past tax arrears for people in need, but this “won’t have the aim of a tax amnesty”.

Former Bank of Spain researcher and The Corner columnist Miguel Navascués warns this agreement is paving the way for Italy to abandon the euro in the future:

“I see lots of problems for the project itself, but first of all for the ECB and the Eurogroup. I do not know how they are going to stop this. I suppose that at the beginning it will be claimed that the new Lira is equal to one euro, but that would not last long because of the simple laws of the market. Italy owes 130% of GDP, which represents 17% GDP of debt service this year. As interest rates rise, risk premiums will rise and Europe will encounter a problem somewhat similar to the Greek one: preventing Italy, with intentions of leaving, and scheming to do so, from leaving. Europe cannot just sit and do nothing because they can destroy the euro, and then the EU. A good diplomacy and blackmailing job will be required to stop such ends.”

The Italian president Sergio Mattarella still needs to sign off on the document and name a prime minister.