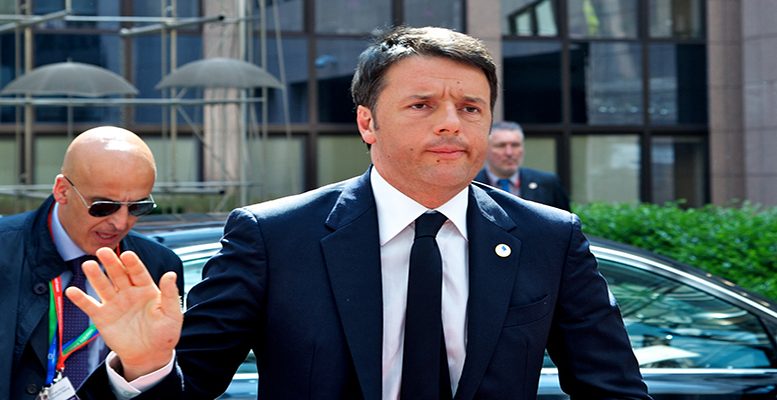 Referenda stand as a dangerous gamble nowadays. Only the Swiss can manage them with relative ease. Populism can boast of triggering another staggering crisis in Europe as voters rejected by a wide majority the Constitutional reform tabled by the Italian Prime Minister. Opposition to his initiative also came from fellow members of the Democratic Party, such as D’Alema, and respected politicians like Monti. Conceding defeat, Mr Renzi has resigned from office throwing the country into utter disarray.

Yet, only a few months ago, the polls showed a comfortable backing for the reform, aimed at securing better governance in Italian politics. It also enjoyed broad support from the business community. Ordinary people were also conscious of the widespread crisis a rejection would entail. So, what has gone so awfully wrong? Undoubtedly, voters seem ready to throw the baby out with the bathwater. Little do they care about the awesome consequences.
Even if a similar centre-left Cabinet takes over, the vote has inflicted extensive damage on credibility.

Investors will become increasingly nervous about the prospect anti-European parties might win the day in the next General elections taking place in 2018. Should political instability lead to an early call, the danger the Five-Star and other extremist parties could seize power sends shivers down the spine. A dismal future might lay ahead in one of the biggest Eurozone economies, sending shock waves to the whole area.

The ailing banking system in Italy stands as the primary collateral casualty. Shelving or postponing plans to revamp its shaky balance sheets will substantially increase the risk of financial collapse. The prospect the protest vote might lead ultimately to an anti-EU populist Government will feed in huge turmoil and a sharp rise in risk premia for all the efforts the ECB will undertake in shoring up confidence. The Euro could prove unable to stand such a challenging threat. Let’s hope this catastrophic scenario fails to materialise. Otherwise, an unprecedented crisis, far more damaging than the Brexit, would unravel.