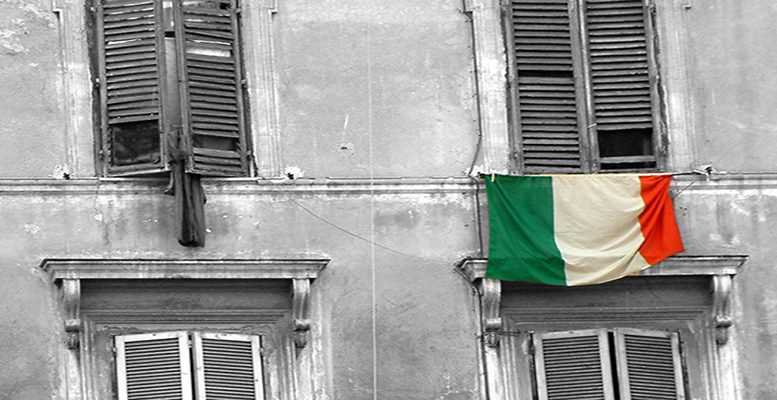 UBP | The large majority of the NO in points towards early elections in Italy, before the “normal” date of Q2- 2018; priority will be to rewrite the political law , to vote the 2017 budget and to continue on banks recapitalization. An interim government would probably come just in the few days after Renzi’s resignation. 

The ECB is prepared to give liquidities if necessary and should pay attention to avoid any fragmentation or contagion effects on bond markets, using its QE or TLTRO measures. Liquidity could prevent from any systemic risk, but politics will interfere with scheduled recapitalization process of banks.

looks already fragile and i ts performance will probably continue to lag the eurozone. The outlook remains limited and GDP growth should s tay below 1% in 2017, as consumption stays moderate. Despite reforms in labor, unemploym ent rate is still high (11%) and wage growth flat. The outlook on investment is limited and further support was expected (lower tax, incentives to innovate) from the former Renzi’s government. The political situation creates downside risks on activity in the coming quarters. 

Fiscal balance has improved, and deficit is expected to stabilize around 2.5% of GDP in 2017, and public debt at 133%. A primary budget surplus exists (around 1.5% of GDP), but it looks too small to stop public debt to continue to rise. As growth remains stuck below 1%, a strong rise in long-term interest rates will deteriorate further public financial situation and increase mechanically public debt.