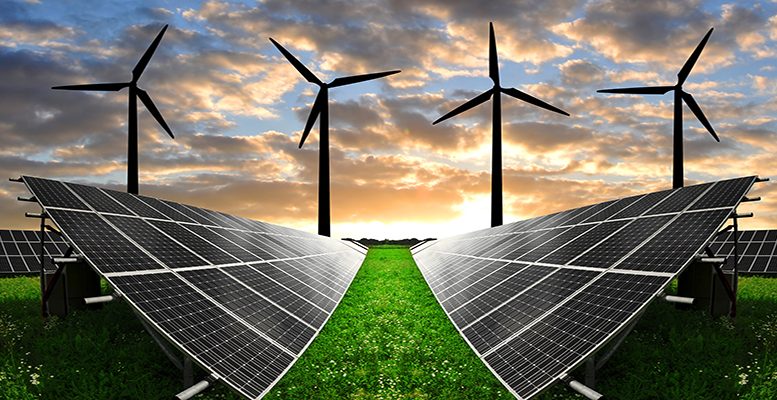 Brussels is calling the cuts in renewable energy subsidies into question. Last week, the European Commission presented its energy plan for the period 2021-2030 with four main objectives:

1. Provide incentives for the use of renewable energies.

4. Strengthen consumers’ rights, particularly those of the most vulnerable.

As far as renewable energies are concerned, the Commission’s aim is that 27% of all energy produced in the EU in 2030 comes from these sources. To achieve that goal, it wants to avoid episodes which might generate legal uncertainty for investors. The directive obliges member states to guarantee that the conditions associated with supporting energy projects will not be revised to such an extent that they negatively affect the profitability of the projects.

In relation to energy efficiency, the Commission’s proposal is that in 2030, the EU should be consuming 30% less of the energy it had planned for, compared with the 27% which had been previously established as a target. This would allow for a 12%reduction in imports of fossel fuels.

This package of legislation now goes to the European Parliament and Council (of the 28 governments in the EU), which has to give its approval.

According to Bankinter, the tightening up on legal security for investors will especially benefit Spain’s renewable installations. The sector filed lawsuits against the government for cutting subsidies, which still amount to over 6 billion euros a year. But they were over 8 billion euros annually with the previous arrangements for premiums.