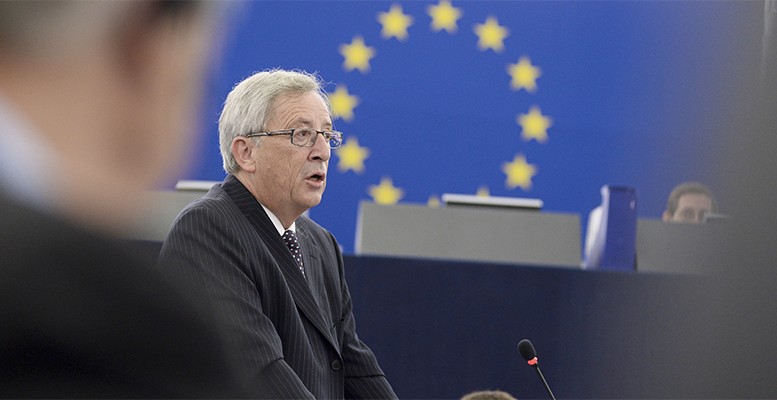 The European Fund For Strategic Investments (EFSI), better known as the Junker plan, was marketed as a “strategic” investment plan which would create jobs and infrastructure and, moreover, would not cost anything.

The plan consisted in blowing hot air, via public guarantees, into investment projects previously selected by the authorities. In other words, not putting public money into public investment, but providing guarantees for projects with private or mixed financing.

Guarantees mean that the EU provides a guarantee that the project will be paid for, although this, obviously, is not unlimited. And “guarantees” are not going to lift private investment out of the doldrums. The proof of this is that a few months after the Investment Plan came into effect, these are the results for the whole of the EU.

And besides, it’s not true. Frances Coppola  has done the maths and it doesn’t add up. She suspects there may be double and treble accounting in the case of some projects in which various sectors are involved.

She also thinks there are some projects which actually consist in financing public investments (for the EIB or governments) which were already underway. What the EFSI progress report  does is to politely change the name and put its own there. Oh! But they are not concerned about copyright, and the governments are definitely in the know.