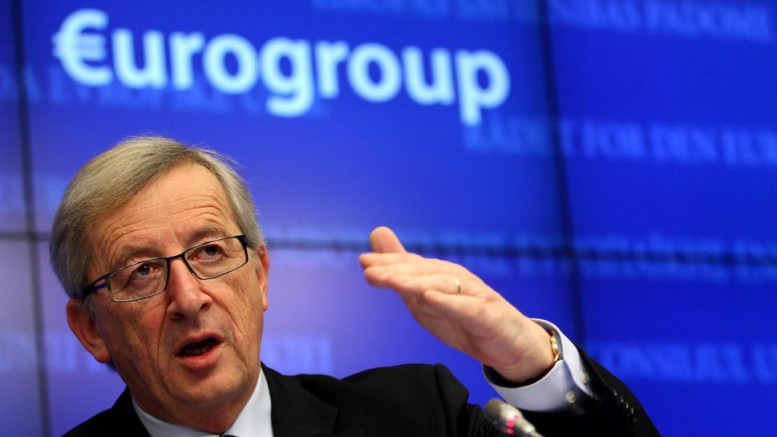 Everything went as expected: Jean-Claude Juncker, 59, was broadly welcomed as the new EC head, Mr Cameron was lonely in his war against him, only backed by Hungary, losing Sweden and Denmark support. Italy and France said the Spitzenkandidaten was not a bad idea after all, in exchange for more “flexible” EU fiscal policy and more power of decision.

We’ll see how this results play out. Mr Cameron warned of “consequences” if Juncker was endorsed. He was offered a consolation prize of “compromises on his reform agenda for the next five years” by Chancellor Merkel.

And as every time a leader is appointed, his life and habits X-Ray become public. Mild-mannered Juncker is not a visionary, but he knows how to navigate the EU system to perfection and participated in the Maastricht negotiations laying the foundations of the euro, among other crucial moments.

Brit media like The Daily Telegraph are stressing his love for chain-smoking and cognac early in the morning.

As for Mr Cameron, some German newspapers have compared him to Rambo and even Don Quixote. And country fellows like the FT are wondering whether the British PM will pay a prize for this sterile battle.

As Open Europe’s Nina Schick puts it: “The top line is that if you pit London against Berlin, and ask other EU member states to choose between them, they won’t choose London.”