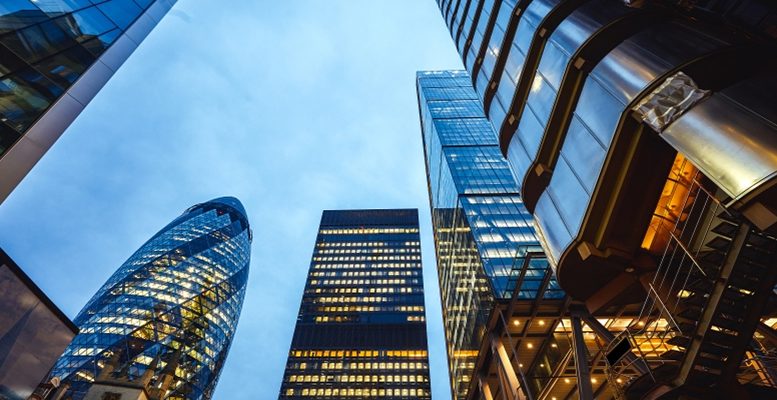 Juan J. Fdez-Figares | The catalysts for the new flight from risk was the publication on Friday in the Eurozone and its two principal economies, France and Germany, of various advanced indices for activity in March, what are known as the PMIs, which were well below that expected by analysts.

They discarded the hypothesis held by many investors that the slowdown in economic growth in the regions had hit bottom and indicated the possibility of recession.

Despite the data, the ECB President, the Italian Draghi, insisted the same day, in his intervention to the leaders of the EU, that the risk of recession remained low. The reality, however, indicates that the Eurozone manufacturing sector, which accounts for around 18% of the region´s GDP, is contracting at the moment, and that, for now, it is the solidity of the services sector which is preventing the Eurozone economy falling into a new recession.

The reality is that economic growth in many regions is anaemic, especially in Europe and it is going to be a heavy burden on stock markets, at least in the short term.

Therefore, from now on the macroeconomy will be the principal refenrce point for investors who, for now, will return to opt for security. Therefore, we will have to pay careful attention to the macro agenda in the next few weeks, beginning this week, in which we would highlight the publication of the indices for the German business climate in March, the so-called IFO indices, which will let us know what German businessmen think about the current state and the future development of the German economy.