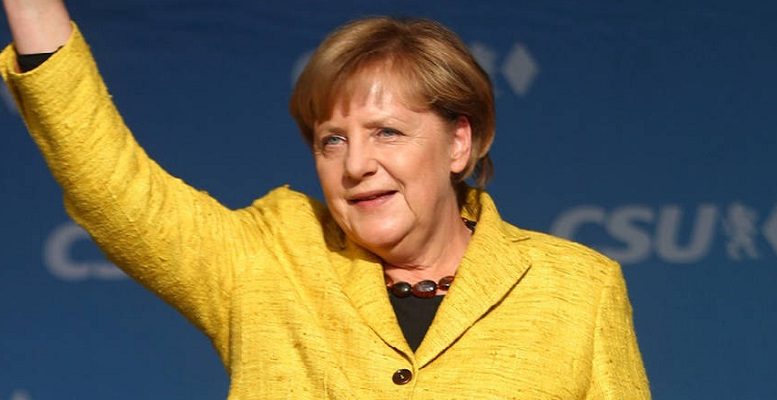 Next German elections on Sept 24th

The elections in Germany are just 3 days away now and all the coalition possibilities are still on the cards. That said, the most likely seem to be Angela Merkel’s CDU&SPD, like now, and CDU&FDF&Greens.

The latest surveys on voting intentions point to Angela Merkel’s CDU obtaining 37% of the votes; Martin Schulz’s SPD 22%; all the other parties with any real possibility of entering the Bundestag (a 5% minimum is required), including the Greens, FDF (Liberals), AfD and Die Linke (“The Left”), are in the 8-11% range. So will Merkel win then?

For Bankinter, “the question is not whether Merkel’s CDU will win, but rather who will the party form a governing coalition with?.” They add:

A repeat of the current coalition with the SPD is likely, but there is the possibility that Schulz wants to establish some idealogical distances this time round. In addition, the SPD is not very happy about allowing AfD to have the visibility which being the main opposition party would provide. This is what would happen if there was a repeat of the CDU/SPD coalition.

Merkel has ruled out a coalition with AfD. The polls indicate that the FDF will return to the Bundestag, after leaving parliament in the last elections when it did not obtain the minimum 5% of votes. CDU and FDF already governed in coalition between 2009 and 2013 and the former view FDF as natural allies.

“But it’s unlikely that between them they would reach the absolute majority needed to comfortably govern. They would need another partner. Probably the Greens. But the differences between them and the FDF in terms of managing the economy would make for a difficult coexistence.”

In this case, the difficulties could have an impact on the rest of Europe. This is because the FDF is opposed to a European budget or Banking Union. They fear this would end up being a case of “Germany subsidising other member states.” Bankinter analysts conclude:

“We believe that practically any of the likely outcomes (of the German elections) would contribute to the stability of the market (equities, bonds) as it would eliminate an uncertainty (although in this case it’s reduced).”