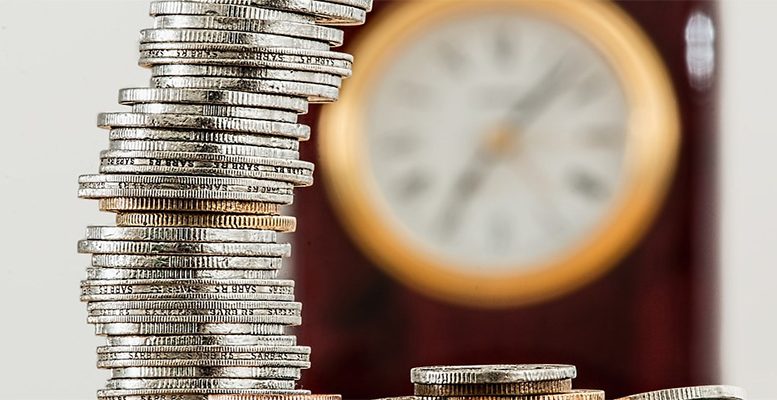 To have a closer look at where new money is coming from, Carax-Alphavalue focuses on Q3. They think the 2017 picture “is gaining certainty.” The following table provides a neat summary of these analysts’ house coverage which comprises about 85% of the Stoxx600’s market cap/earnings.

Carax- Alphavalue points that the column before last highlighting in €m the sector contributions to the 2017 earnings improvement is “the most effective way to get a clear picture.”

Oils have Banks’ features to the extent that they rebound from their 2016 lows after better cost controls.

Autos are a different matter as earnings are benefiting from the surge in European sales that more than offset Chinese difficulties and a declining US market. The oft forgotten fact is that this sector, which seemingly stumbles from one difficulty to the next, is effectively showing 2017 earnings nearly 2.5x higher than in 2007.

Metals & Mining speak for themselves even though AlphaValue is harbouring strong doubts about the sustainability of hard commo high prices. Capital Goods figures are disturbed by the Abengoa (Option, Spain) 2016 ludicrous losses. The 2017 increase is rather €4bn ex Abengoa, i.e. still very respectable. It is one sector where upgrades are likely.

Transport is showing limited absolute gains in 2017 but they accelerate in 2018 which probably suggests that earnings upgrades are likely.

Products share similar earnings’ patterns. Without going through all sector idiosyncrasies, it is clear that 2017 is shaping up as a unique year in a decade. Banks have recovered, will pay rising dividends but have much challenged business models. The money is likely to be on cyclicals/value for a few more quarters.

Where new money is coming from in €m