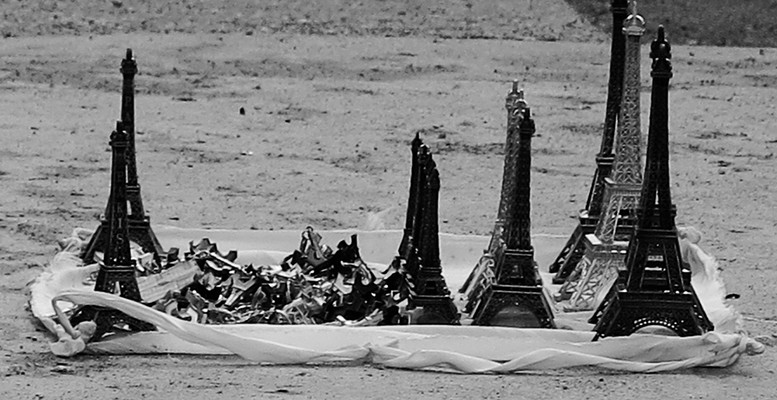 This week, stock exchange performances across Europe and the U.S. will be conditioned from the outset by last Friday’s terrorist attacks in Paris.

According to Bankinter analysts, a downward trend in the markets is expected, but it will not be “worrying.” In their opinion, the impact over the first two days could wipe around 2% off the European bourses, but they will soon stabilise even without any specific macro support in the short-term.

Link Securities say investors will flee from stocks to assets which are considered more of a safe-haven like German bonds or US treasuries. This will spark substantial  declines in the main European and US markets, deepening the correction which had already started after the strong rises of the past few weeks.

After this initial reaction, the stock markets’ performance will depend, in the main, on the western powers’ response to the Jihad threat, and especially on the level of coordination with other countries involved in this fight such as Russia.

Another influencing factor will be the impact this kind of event could have on the different economies, particularly France, where 7.5% of GDP directly comes from tourism. France is the country which receives the most number of tourists annually, ahead of the U.S. and Spain.