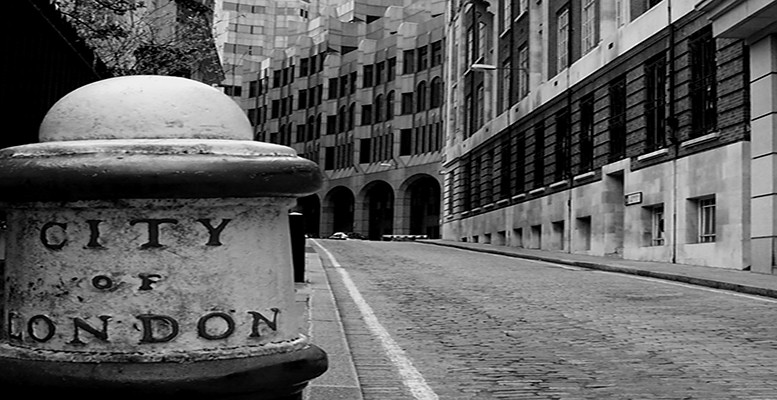 Fernando Barciela | European leaders are upset these days about the possibility of the UK abandoning the EU. But in the end, they seem convinced that this will be avoided. Although David Cameron has promised a referendum by end-2017 over the presence (or not) of his country in the European club, people on the continent expect that the British Prime Minister will be able to convince his fellow citizens to stay in.

Everybody knows – or suspects- that Cameron is not amongst the Outs. And they are probably right. His goal is not to leave the EU but to convince it to agree with the UK’s views on economics, immigration or international politics. According to the media, Cameron has told Germany’s Angela Merkel, France’s François Hollande and just about every other important world leader that he wants to stay.

The big problem is that if he wants to win the referendum he will have to convince the British people. And that will not be so easy. While the Outs are fewer than the Ins in the two main parties, there is a predominance of Out votes amongst the UK population which, as everybody knows, is not very fond of Europe.

Even after being subjected to a battery of arguments related to the painful economic consecuences of leaving the EU, nowadays they seem more resolved to follow the Outs and their arguments. The British people feel they are looked down upon by the rest of Europe and that they don’t have any real influence in Brussels. They are increasingly convinced that the UK would do better outside the club. We could say they continue to be influenced by the idea of the British Empire and still consider their country a great nation. If Switzerland and Norway can successfully go it alone, why couldn’t they do the same, without all the obstacles, red tape and endless regulations coming out of Brussels?

Against this backdrop, the only possibility Cameron has of winning a Yes to staying in Europe from the voters would be if he obtains enough concessions from the rest of the EU to sell it as a victory and reverse the current trend. The list of these concessions, outlined in a letter delivered to European Council President Donald Tusk, is well-known: a four-year ban on EU migrants claiming in-work benefits, an opt-out from ever-closer union, more powers to block EU legislation, safeguards protecting the City of London, guarantees that Britain will not be excluded from decisions on single-market laws and a greater fairness between the eurozone and non-eurozone nations. A very long list indeed for everyone, but maybe not for Cameron. He has warned European leaders that the UK could leave the EU if certain demands are not met.

For the moment, however, nobody knows if the EU is ready to comply with Cameron’s requests. And while some politicians like Sweden’s Carl Bildt has recently called a British exit from the EU a bigger threat to Europe than Russia or terrorism, nobody in any country has drafted a plan to satisfy the UK’s demands. Everybody thinks at the moment that satisfying Cameron’s demands would set a dangerous precedent. It could encourage other countries to demand the same or similar conditions, boosting eurosceptic parties all over Europe.

Europe has been a tremendous dilemma for a long time. But many people think such an event would be the end of the European project and any decision looks bad. To allow the UK to leave would be a catastrophe, and giving Cameron what he wants a disaster. But despite this pessimistic outlook, many are confident that the eurocrats and experts surrounding the European leaders will finally fix this apparently unsolvable situation. Maybe because they have always done it in the past.